Claudius Afolabi 'Labi' Siffre was born on 25 June 1945, at Queen Charlotte's & Chelsea Hospital - which was then based in Goldhawk Road.

The son of an English mother, of Bajan-English roots, and a Nigerian father, he paid his dues, struggling to get work as a blues and jazz guitarist and songwriter.

In the 70s and 80s, his output ranged from singer-songwriter love songs such as It Must Be Love (later made a huge hit by ska fans Madness), to political songs such as (Something Inside) So Strong and much harder-edged funk.

The most famous of the latter, probably his much-sampled track I Got The... lifted in part by Eminem for his 1999 welcome to the world: My Name Is.

He never shied away from tackling issues of race in his work - In 1993, his first book of poetry was published, entitled 'N****r' because those in the poems, regardless of race, were treated in society as n****rs. The poems in the book are about the disabled, the elderly, the ignored and the abused including Jews, homosexuals, children and people of colour.

After watching a 1984 television documentary about South Africa, in which white soldiers were filmed shooting at black civilians in the street, Siffre was moved to take up his pen. The result, (Something Inside) So Strong.

The higher you build your barriers
The taller I become
The further you take my rights away
The faster I will run
You can deny me, you can decide
To turn your face away

The song became a huge hit and has been taken up by people struggling against oppression worldwide. He later explained the anti-Apartheid anthem was also informed by his life as a gay child, youth and man.

The song continues to carry incredible power: a gospel choir sang a tremendously moving rendition of it at the Grenfell Tower memorial service, and it was also sung at the Invictus Games closing ceremony last year. 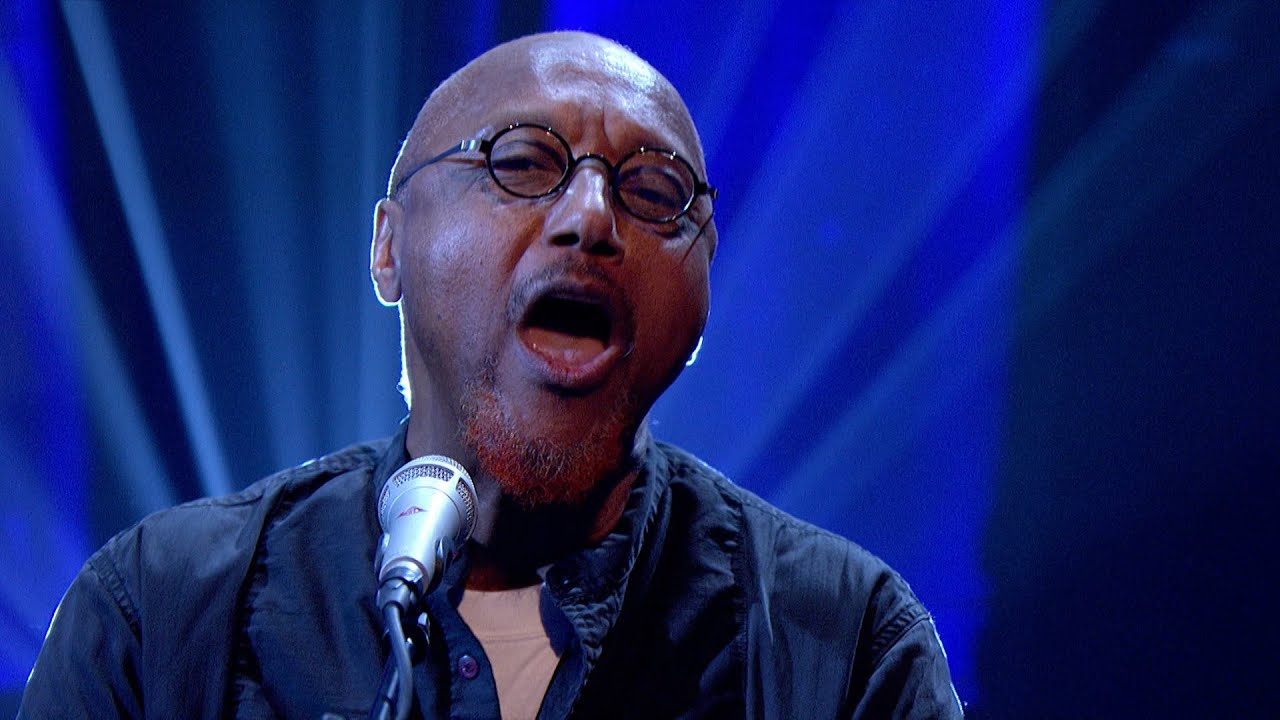 Click to play video: Labi Siffre - Something Inside So Strong - Later… with Jools Holland - BBC Two

Queen Charlotte's & Chelsea Hospital moved to the Hammersmith Hospital site in 2000. Its former site in Goldhawk Road is now occupied by residential homes.

You can keep up with Labi on his social media channels and by reading his blog Into the Light.