If George ‘Peckings’ Price brought the sound of Jamaica to Britain, then Chris Blackwell took it to the rest of the world.

The Londoner founded Island Records, in Jamaica, back in 1959. And this place became the label’s worldwide HQ.

From here, bands such as Toots and the Maytals, Aswad and Steel Pulse would conquer the mainstream - at first through ska, and later with reggae.

But it was the presence of Bob Marley - who recorded some of his best-known works within these walls - that would cement the legend of Island.

This building, actually three linked houses, went through several different guises - including a time as The Royal Chiswick Laundry Western Dying and Cleaning Works in the 1890s.

It was in 1973 that Island moved in: establishing, at first, an administrative centre for the independent label’s growing global empire.

But this was so much more than the place that cashed The Wailers royalty cheques.

A small basement studio was set-up here, named the Fallout Shelter, where Marley would record tracks for Exodus - the album that turned him into a global phenomenon.

Taking the sound of Jamaica forward, and again imprinting it on the British national consciousness, Aswad were perhaps the archetypal Island act - black, British born, playing the sounds of the Caribbean for the youth of the north Atlantic.

They were wily campaigners, with ten albums in their canon, by the time they achieved worldwide fame via the poppy rejigging of an obscure Tina Turner B-side: Don’t Turn Around.

But that new-found exposure would again open-up reggae for new audiences, across the world. 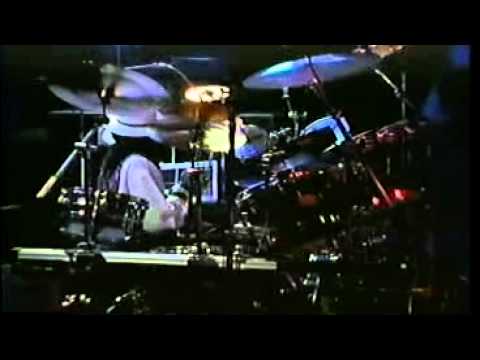 Island would itself join the mainstream - being absorbed by a series of major music group takeovers.

And their old home gained another new life: becoming an architects’ practice in 2005.

But its history would not be forgotten: the complex being renamed Island Studios, in recognition of the unique role it played in the development of our musical culture.