The Palais was a much-missed music venue which, for a period in the 1970s and 80s, felt to many like the HQ for black music in London.

The rich history of black artists to have played there was most famously reflected in a work by a white band, whose sound was so vitally shaped by exposure to black heroes they heard within these walls.

(White Man) in Hammersmith Palais was a 1978 single by The Clash - named by Rolling Stone magazine in 2013, as the punk band's sixth-best ever track. It recounts an all-night reggae showcase at the venue, where frontman Joe Strummer grooved until dawn with friend and movie maker Don Letts.

Midnight to 6 man
For the first time from Jamaica
Dillinger and Leroy Smart
Delroy Wilson, your cool operator

The accompanying official video shows footage of black west London, along with shots of campaigning leaflets urging 'Why you should oppose the National Front'. 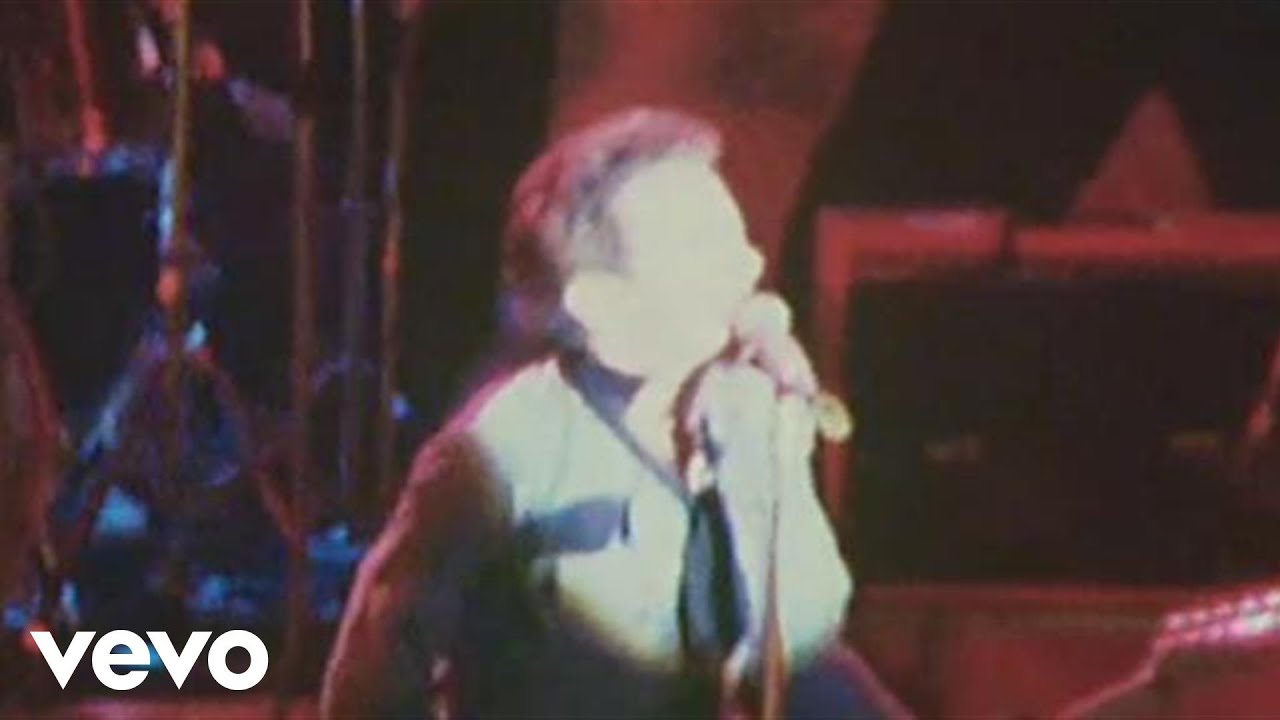 Not afraid to wear their influences on their sleeve, the four-minute punk classic chunters along to a ska beat. And it concludes with a call for harmony between youth, across the colour divide, against those who would seek to divide them.

In 1980, ska and rocksteady legends Toots and the Maytals headlined a one-off gig at the Palais, which was recorded, and released as a live album the following day. 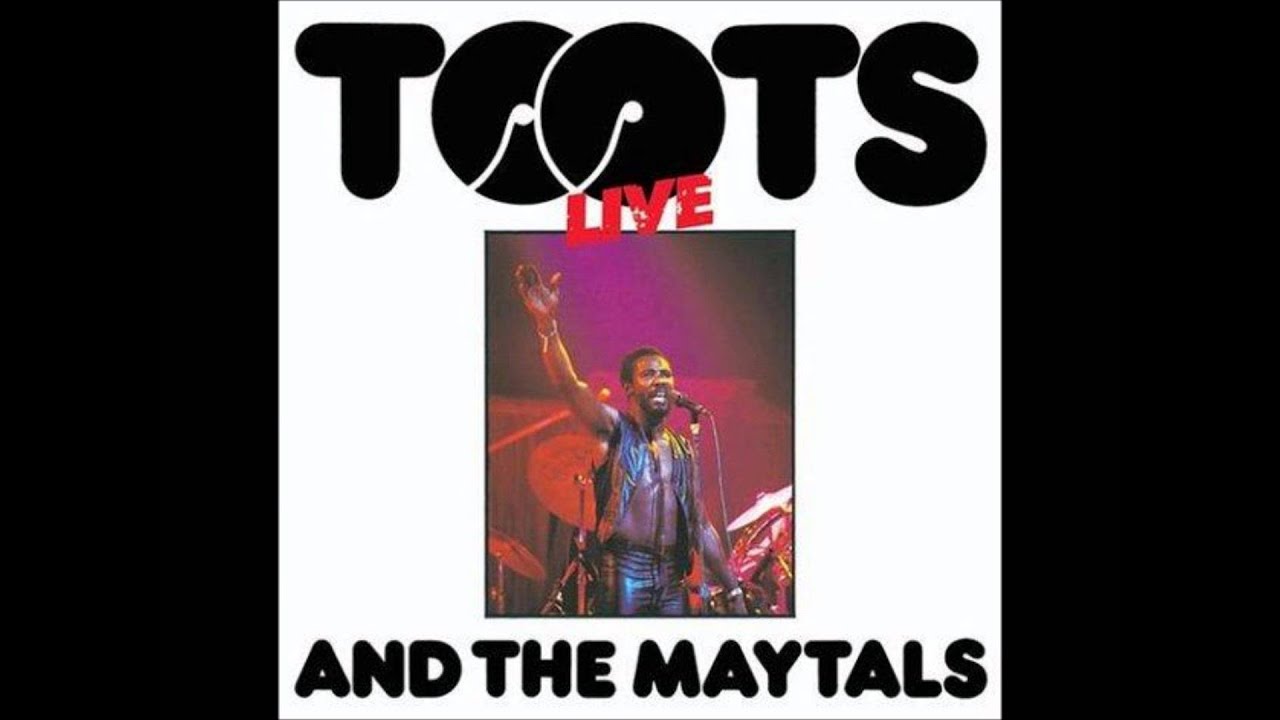 The Palais closed its doors for the last time in 2007. The former site is now a gym.