Built in 1932 as a cinema, the Odeon took on an exalted place in London's music folklore from the 1950s onwards.

Countless acts have trod its hallowed boards down the years. But one week in history, and one musical megastar more than any other, headline the venue's legendary all-time setlist.

Bob Marley was in the midst of becoming one of the biggest artists on the planet when he was booked in for a series of six gigs over four nights at the Odeon, 15 to 18 June 1976.

This wasn't his first headline in Hammersmith: three years earlier he had played the much smaller Greyhound pub on Fulham Palace Road. But since then his star had risen: the charting of No Woman, No Cry at number eight in the UK in 1975, opened up a massive new audience for the reggae performer.

1976 would prove to be a pivotal year in Marley's life: he had just reformed The Wailers, in preparation for the recording of the worldwide hit album Exodus, and amid political strife in his homeland Jamaica, he attempted to play peacemaker - a role which would lead to an attempt on his life later in the year.

Many insist that his short residence at the Odeon displayed him at the very peak of his musical powers. 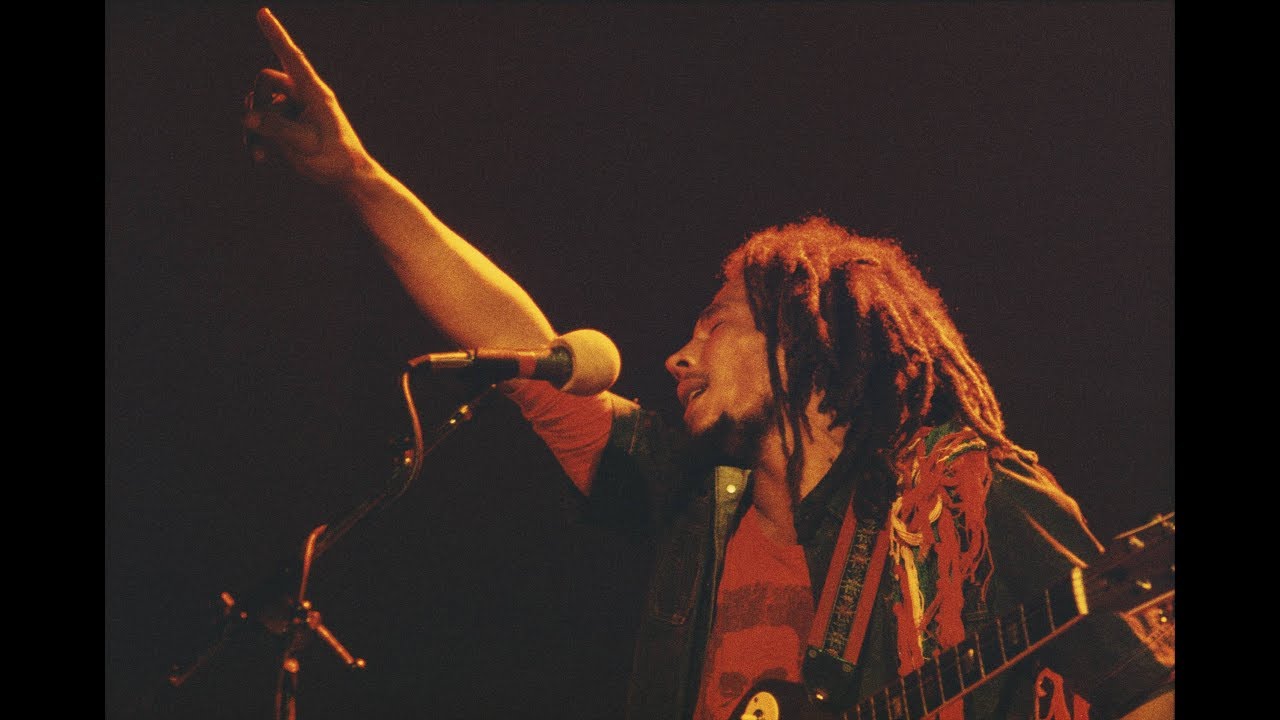 Marley's journey would later bring him back to Hammersmith where he would lay down some of his most iconic tracks.

The Odeon meanwhile would host many of the greatest names from black music history over the years, including Count Basie, Ella Fitzgerald, Louis Armstrong and Dizzy Gillespie from the jazz era.

Thin Lizzy's Live and Dangerous, rated by many as the greatest ever live album, was recorded here showing off Phil Lynot's incredible stagecraft.

Into a new musical era and the opening of Public Enemy's seminal It Takes A Nation Of Millions To Hold Us Back was recorded at a concert here in 1987. 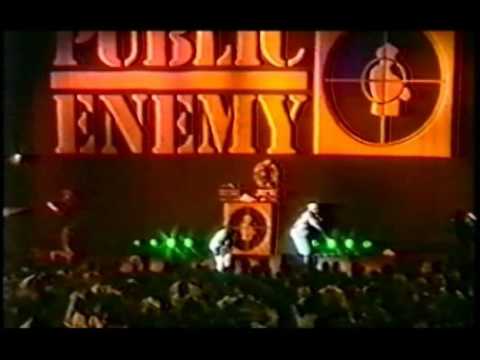 The venue controversially refused to host rap shows for some time after this, due to crowd trouble around the Public Enemy show.

But that ban was long lifted by 2013, when Kanye West played 3 sold-out shows on the stage.

When black artists played London, they played the Odeon. So much black musical history happened right here, under these lights.

In September this year rapper Dave collected the Mercury Music Prize here, for his highly acclaimed debut studio album Psychodrama. The award saw the Londoner placed by key critics at the very top of the pile of British musical talent.'