Hammersmith & Fulham Council is taking urgent action to combat climate change by pledging to cut CO2 emissions from the council’s activities to net zero by 2030.

In a motion passed by the council on Wednesday (17 July), the council announced the commissioning of a new cross-cutting Climate Emergency Unit to urgently tackle the environmental impact of all aspects of the council’s work.

“Young people across the globe accuse the older generations of not having done enough to protect our planet and their futures - and they’re right,” said Cllr Stephen Cowan, Leader of the London Borough of Hammersmith & Fulham. “Now is not the time to wait for others to lead - now is the time to take urgent action to tackle an emergency which is having disastrous effects on our environment.”

Earlier, hundreds of residents – both adults and children – cycled from Hammersmith Bridge to Hammersmith Town Hall as part of a call to recognise our climate emergency. On arrival at the town hall H&F Council Leader, Cllr Stephen Cowan, welcomed them and said the council was fully supportive of their concerns, to widespread applause. 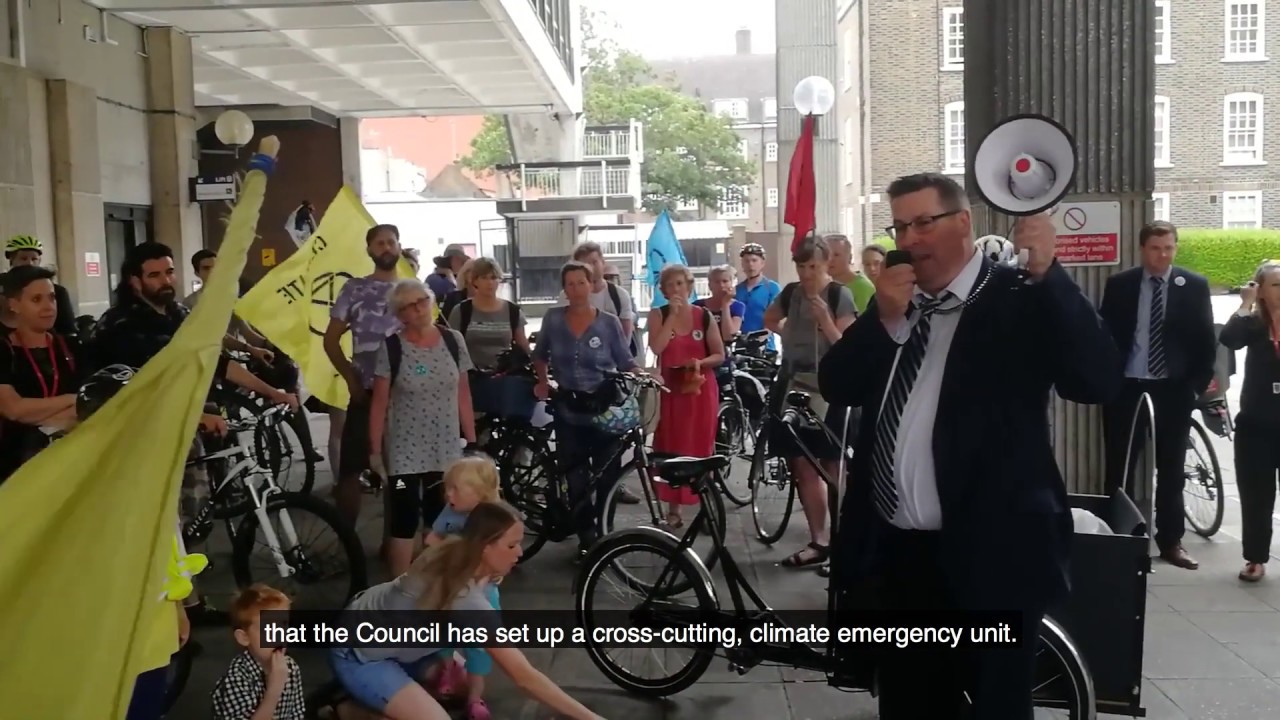 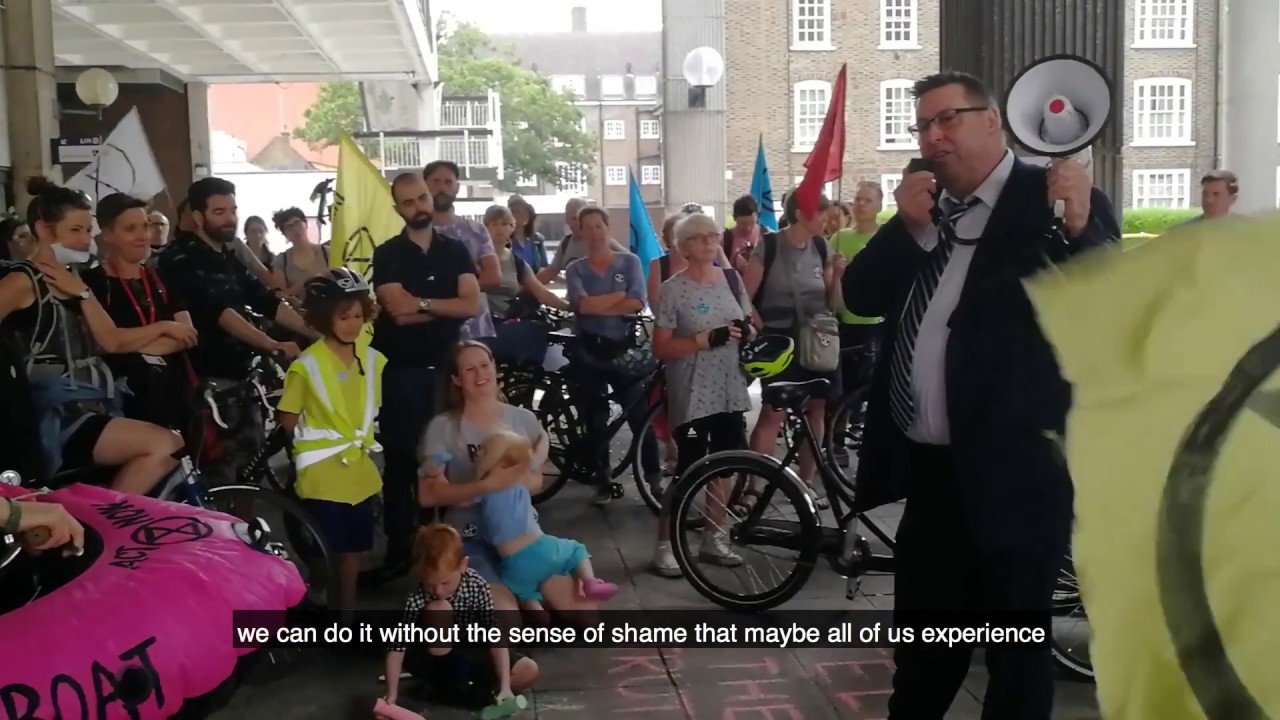 Hammersmith & Fulham has already made huge strides towards becoming the greenest borough in Britain including a whole range of policies which:

“As Sir David Attenborough recently told Parliament, we cannot be radical enough in dealing with these issues,” added Cllr Cowan. “This is a climate emergency. And our children and grandchildren will look back on this moment, in generations to come, and ask what we did about it. This is our opportunity to take urgent action to save their planet.”

As part of the plans, the council will also write to the government outlining grave concerns about the climate emergency, the likely disastrous impact on the economy and on the wellbeing of citizens, and asking for additional funding to help us address the issue.