In Hammersmith & Fulham, our number one priority is to keep people safe and secure.

Our residents want a borough that is clean and tidy, where people can feel safe and where they can see the council protecting law-abiding people and enforcing against those who are not.

That is why H&F created a Law Enforcement Team (LET). It is the first such team in the country. It is a unique group of men and women performing a vital role undertaken nowhere else in the country.

Our law enforcement officers are our eyes and ears as we seek to drive down environmental crime and anti-social behaviour.

This new service comprises 72 uniformed staff who are geographically based, divided into north, central and south teams, alongside a borough-wide control team and a night team. There are dedicated law enforcement officers for every ward in the borough.

Officers have a broad range of enforcement powers and patrol the borough 24 hours a day, 7 days a week.

For further information and enquiries email your ward team directly.

For anything else, please email us at let.hf@lbhf.gov.uk 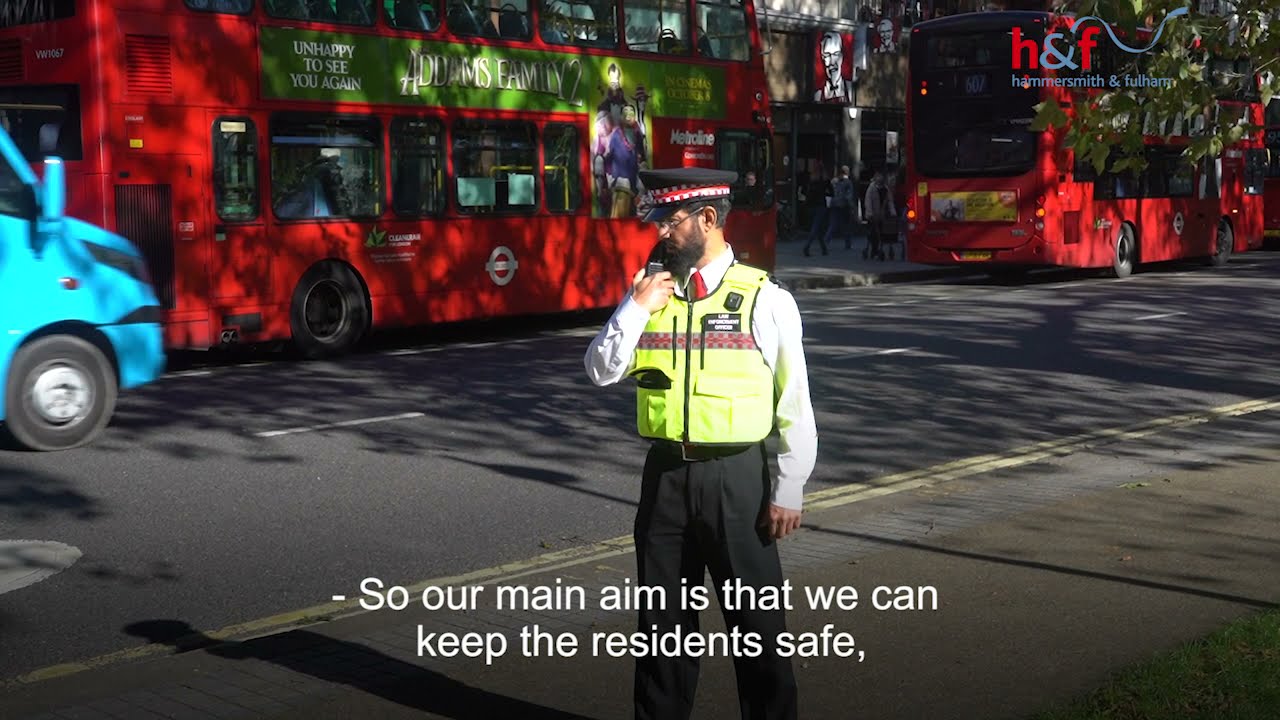 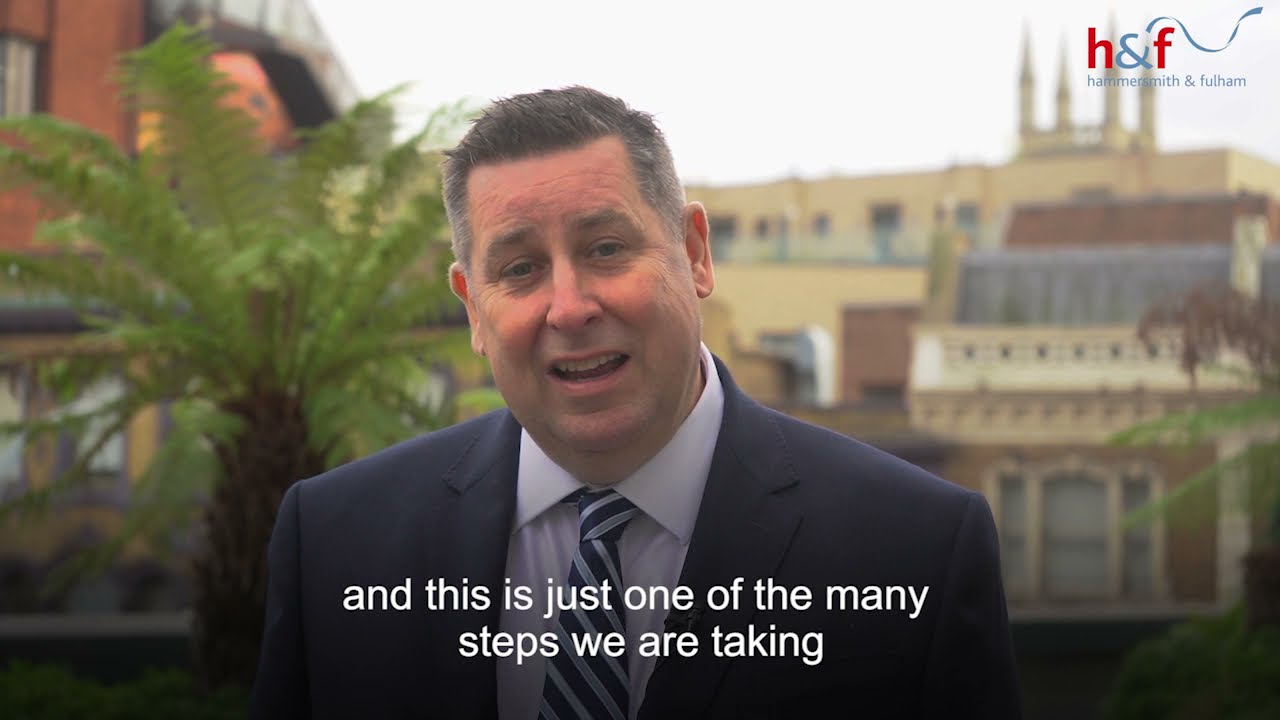 Questions about the new service

Controlling alcohol use in public spaces