While politicians of all parties take their message to adults in H&F, their youth counterparts have been debating matters of importance to a whole new generation.

H&F Youth MP Ozan Erder stood in Parliament to deliver his message on tackling knife crime – by the very benches usually occupied by the Government and opposition – and there was even a bit of ‘order’ delivered by The Speaker himself.

“It was an amazing experience to be able to go to the actual chamber, and debate in in it – with the new Speaker, Lindsay Hoyle, overseeing things,” said Ozan. “Especially considering how much that chamber has been in the spotlight, recently.

“And it was a privilege to be chosen to speak on tacking knife crime – that’s something I had in my manifesto when I ran for election, and it’s something I’m passionate about.”

Ozan was elected earlier this year, by young people across H&F, to represent them in the national Youth Parliament – which was here holding its annual Westminster session.

Watch the Make Your Mark video 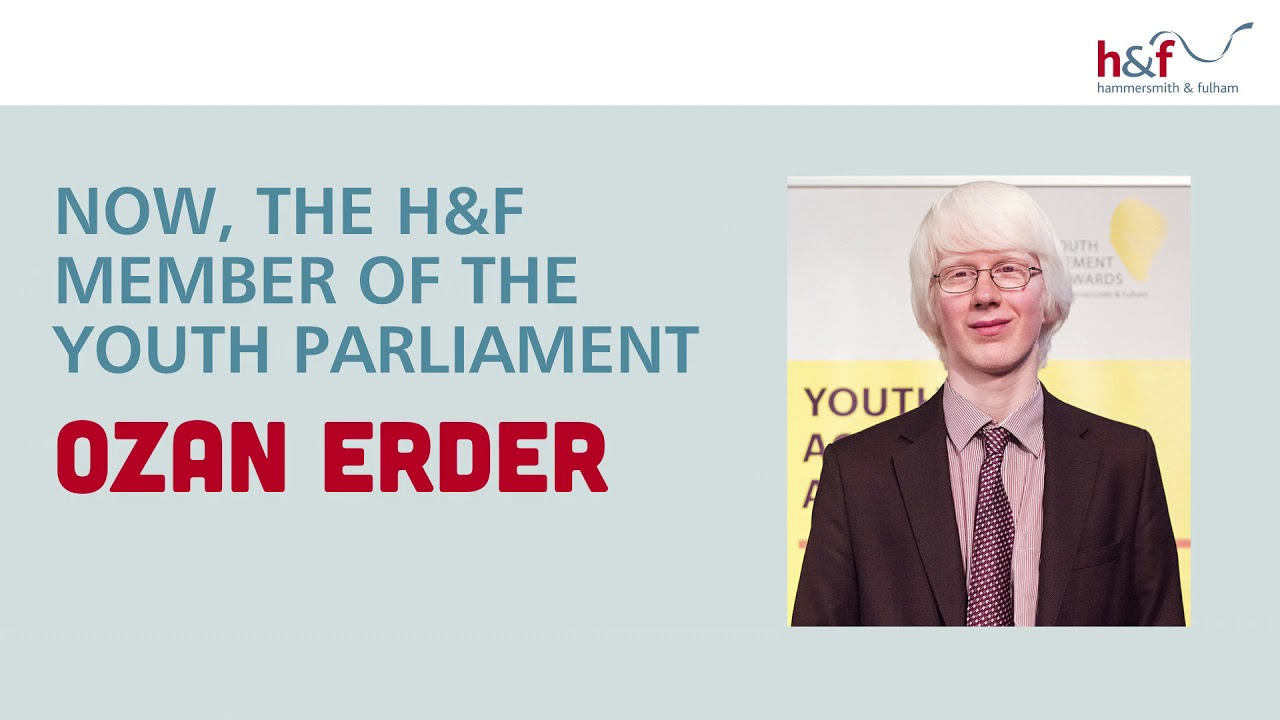 In his Parliamentary speech, the Latymer Upper student told other Youth MPs and The Speaker: “Year after year, knife crime has continued to surge across the UK. Year after year, reports have been published and promises made, but too little has changed.”

Ozan’s solution to the issue included an holistic approach, also tackling poverty - which can be a factor in pushing some young people into crime.

As well as a Youth MP, H&F also has a Youth Council to which representatives are elected every year. This puts young people at the heart of decision-making about issues important to them in the borough.