It’s the time when we stop what we’re doing and make time to think about those who have made our freedom possible. Remembrance Sunday 2021 is our opportunity to salute the service and sacrifice of our armed forces.

A two-minute silence will be held at 11am on Sunday 14 November at the war memorials in both Shepherds Bush and Fulham.

Parades will be held in both the north and south of the borough. Each parade will be followed by a service.

“Each year, on this Sunday, we stop to remember those whose lives were taken so that we could have the freedoms we know and value today,” said Cllr PJ Murphy, Mayor of Hammersmith & Fulham.

“This occasion allows our whole community to come together to reflect on and remember those from all walks of life, who were tragically taken for the good of all. Our hearts and thoughts are with them and their families who have suffered so much.”

The procession will begin at Sulgrave Road, off Shepherds Bush Road, at 10.35am before the open-air service at the war memorial on Shepherds Bush Green. Both will be attended by the Mayor of H&F, Cllr PJ Murphy.

The service will be conducted by Father Richard Nesbitt of Our Lady of Fatima church and Reverend Cameron Collington of St Simon’s church.

After the service, there will be a march past in Shepherds Bush Road where the Mayor will take the salute before the parade is dismissed in Westwick Gardens.

The procession will begin at Parsons Green at 10.35am and march down New Kings Road to the Fulham War Memorial open-air service in Vicarage Garden. Both will be attended by the Deputy Mayor of H&F, Cllr Daryl Brown.

The service will be led by Penny Seabrook, Vicar of All Saints’ church, Fulham.

The service will be followed with a march across Fulham High Street to Fulham House where the Deputy Mayor will take the salute before the parade is dismissed.

Residents are welcome to take part in just the services by going to either Shepherds Bush Green or Vicarage Garden before 11am.

Poppy collectors will be out again this year but you can also donate in other ways to support The Royal British Legion’s 2021 Poppy Appeal.

We invite you to virtually remember those who have lost their lives in conflict around the world this Remembrance Sunday with our online Book of Remembrance.

All dedications and messages are welcome.

Following traditions established on Armistice Day 1919, the national anthem and a variety of hymns are sung at Remembrance services every year.

To help you mark Remembrance Sunday, we have a selection of hymns performed by The Music BoxA'pellas.

God Save The Queen 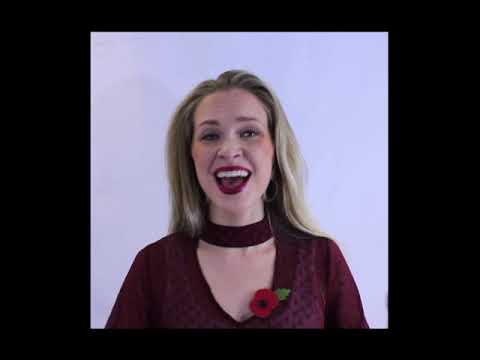 Click to play video: Remembrance Day 2020 | God Save the Queen 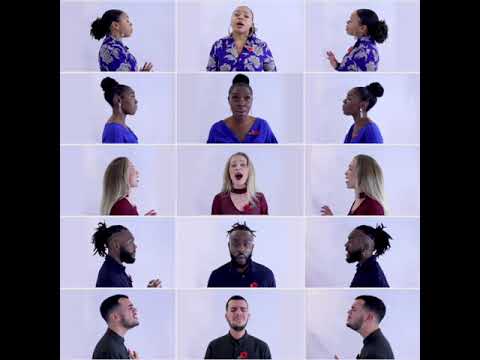 Click to play video: Remembrance Day 2020 | Abide with me

I Vow To Thee, My Country 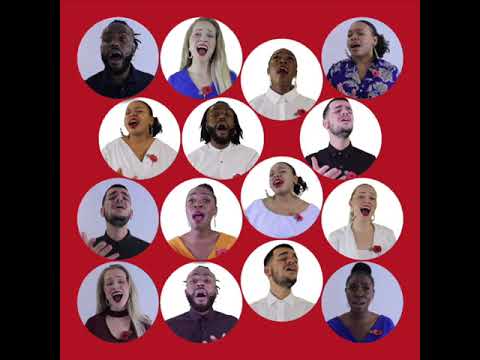 Click to play video: Remembrance Day 2020 | I vow to thee, my country

All People That On Earth Do Dwell 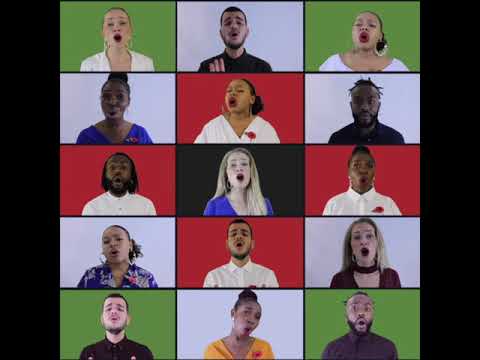 Click to play video: Remembrance Day 2020 | All People That On Earth Do Dwell

O God, Our Help In Ages Past 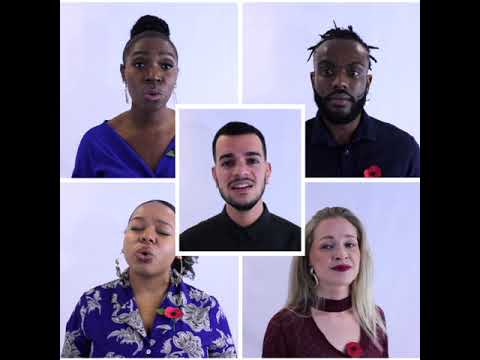 Remembering those who gave us the freedom we enjoy

This year, the Royal British Legion is paying special tribute to the men and women of the Second World War generation, and the sacrifices made by Commonwealth troops and Britain’s Allies.

The statues that are a focus of H&F remembrance

Hammersmith & Fulham has a long tradition of solemn and respectful tributes to the courage of the armed forces, with ceremonies at the borough’s two main war memorials, which are both approaching their centenaries.

The brave H&F women who worked for the war effort

During the First World War, many businesses in Hammersmith & Fulham employed women in various roles. Women on the home front in H&F played a vital role in the war effort and, in the process, took significant steps along the road to equality.

Life in Hammersmith & Fulham in wartime

You think life is tough during a pandemic? Just picture how things would be if you had to take a flask of hot tea to an air raid shelter, night after night, while bombs rained down! Don't forget your shelter bag!

He described himself as a “humble gunner”, but Band Sergeant Major VC Fairfield, who signed up and trained with the Territorials at the Shepherds Bush drill hall as the Second World War loomed, was being modest.

A poignant tribute to the ‘forgotten army’ of the Second World War has been recorded for the Burma Star Association. The Kohima Epitaph, inscribed on the plinth of a stone at a war cemetery in India, salutes those who fought in the Burma Campaign.

A Black History of Life in Wartime

Hammersmith & Fulham is one of the most proudly diverse boroughs in the country. But what was life like for black residents during the Second World War?

We invite you to virtually remember those who have lost their lives in conflict around the world this Remembrance Sunday with our online Book of Remembrance.

All dedications and messages are welcome.