I remember very clearly the first time that H&F Leader Stephen Cowan and I talked about the plight of refugee children.

It was Referendum Day and after a hard day’s canvassing on the White City Estate we were having a beer in the pub. That was when we got talking about the terrible situation being faced by unaccompanied refugee children in the camps in Europe and the government’s opposition to taking in their fair share during what is the worst global refugee crisis since the Second World War. “We can help,” he said.

Ever since that day, Hammersmith & Fulham Council has shown real commitment to helping child refugees and I am grateful to them and also proud, as a local resident, to know my council hasn’t turned its back on some of the most vulnerable children there are – those without parents to protect them, stranded in overcrowded and dangerous camps, or sleeping rough. 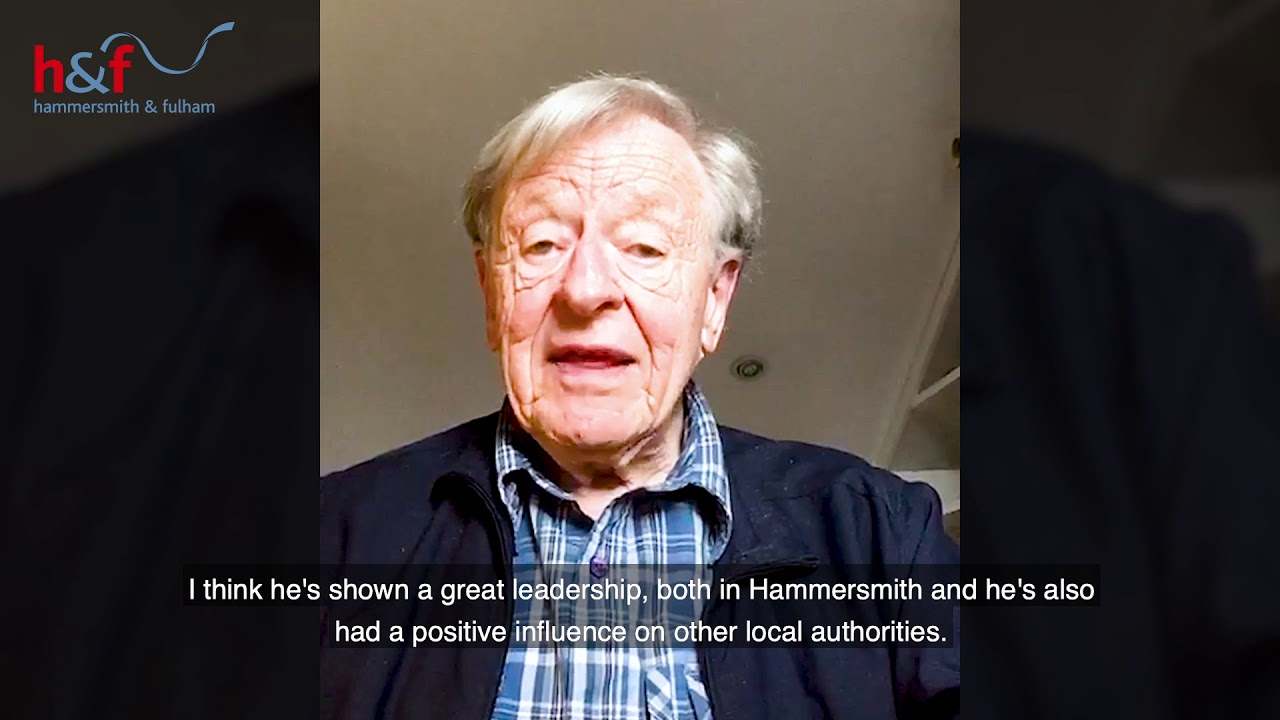 Stephen and I have visited the camps in Calais and Greece, sometimes together. He has arranged for his excellent social workers to volunteer in the jungle in Calais in their spare time, to help assess the refugee children there for transfer to the UK and he has battled the government to be allowed to take in some of the most traumatised children we met there. After our last visit to Calais, where I saw refugee children living on rubbish tips, Stephen agreed to increase the number of unaccompanied refugee children his council was able to care for to 200, subject to full funding support from the government.

His commitment to refugee children has not only been an inspiration to many who live in H&F, but he has also inspired other councils to follow your lead. Contrary to the government’s claims that local authorities could not take in no more than a few refugee children, 1,400 places now have been offered by councils across the country, in no small part thanks to the lead shown by H&F.

The last public event I attended before we were locked down by this terrible virus was a refugee football training event at Craven Cottage, organised by the council and the Chelsea and Fulham foundations.

That evening was, for me personally, a highlight of the years of campaigning on behalf of refugee children. That evening refugee children in the care of H&F were able to walk on the hallowed turf of Fulham’s home ground, train with the floodlights and the music playing and meet a personal hero of mine, Gary Lineker, who came to support the event.

I felt hugely privileged to be there (alas as a non-player) and so I can only imagine that for the refugee children taking part, many of whom lived through war, trauma and violence to reach safety here in the UK, it will have been an evening they never forget.

H&F Council has not only saved the lives of refugee children, it has also given them the opportunity of a decent life. That’s something I hope all local residents can be proud of. And seeing those boys kicking a football around, laughing, simply having fun, after all they’ve been through, fills me with gratitude and hope.