The new Crondace Road bay was installed by Hammersmith & Fulham Council’s partners, Source London, and is their 1,000th to be created in London.

Cllr Stephen Cowan, Leader of the London Borough of Hammersmith & Fulham, was joined by executives from Source London and parent company, Bollore, for the unveiling in Fulham.

“By the end of this year, we’ll have more than 250 charging points across H&F. And along with the Blue City electric car club from Source London, we’re making it easier than ever for our residents to go electric and help cut air pollution.” 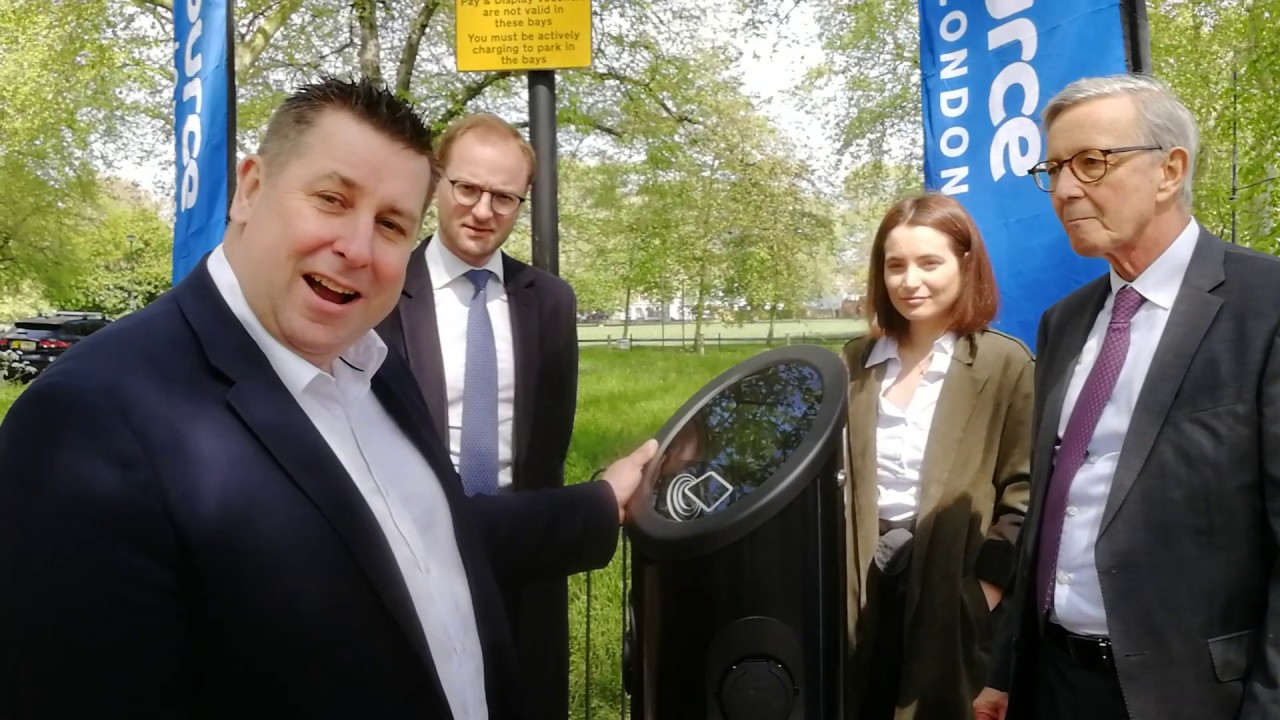 Growing use of EVs

Source London’s charging points were the first to be installed ‘on-street’ in H&F.

“We are delighted to have reached our 1,000th charge point – this is a milestone not for us, but for London,” said Christophe Arnaud, managing director of Source London.

H&F Council will shortly install the last of 81 new lamppost column charging points, to further bolster the network and make it easier for users to find a charging point near their home.

Combined with the Source London network and other rapid and fast-charge points in H&F, there’s now a charging point within 400m of every home or business in the borough.

H&F Council has been quick to foster a growing EV network as part of its ambition to be the greenest borough in Britain.

You can get real-time availability of EV charging points in the borough via Zap-Map or Plugshare.