The mural – which adorns one of the walls in the school’s playground – was unveiled recently. It was designed by pupils influenced by artists such as David Hockney and Hokusai, and created with help from Auriol Herford, founder of Kite Studios in Bassein Park Road. “Every hand has left its mark,” she said. “It was brilliantly rewarding.”

Video: What is Kite Studios? 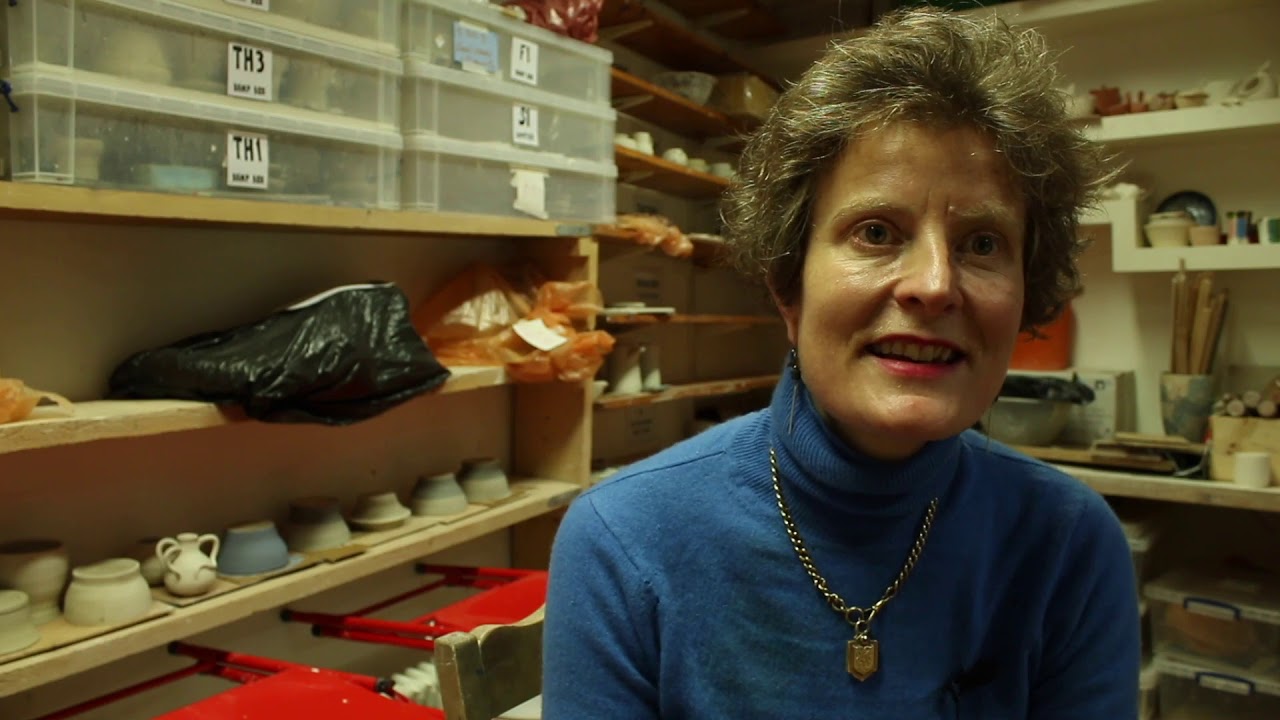 Every child in the school took part, with help from approxmiately 30 parents. The mural includes London landmarks such as Big Ben, the London Eye – and even the Sainsbury’s in Askew Road! Pupil Ben Hook, aged seven, said: “I give us 10 out of 10 for creativity!”

Once the design was settled upon, Auriol and parents led four days of painting in the playground. The project was funded by the school’s ‘Arts for All’ campaign, which sees the PTA fundraise and donate £10,000 every year to the school.

Brian Eavis, aged 11, added: “I enjoyed doing it – and it looks better than I thought it would.” While parent volunteer Teresa Eavis said: “It was fabulous to see all the children working together to produce a great piece of art.”