Panto lovers have a treat to look forward to as the Lyric Hammersmith marks its 10th anniversary with a bumper version of Dick Whittington. 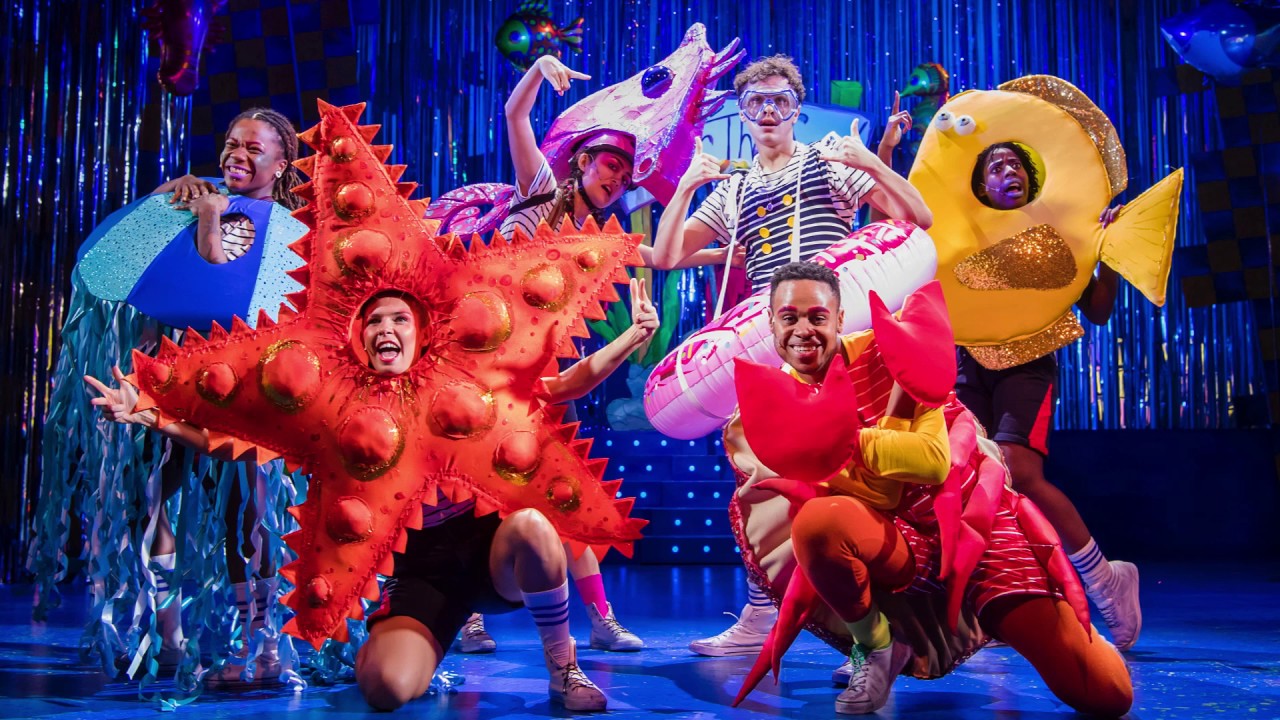 Luke Latchman takes on the title role in the panto, with Keziah Joseph playing the cat.

Margaret Cabourn-Smith, who has appeared on Catastrophe, Peep Show and The IT Crowd, plays Mayor Pigeon, while Jodie Jacobs – fresh from the musical Carrie – plays Bow Belles.

The Lyric’s commitment to new drama talent is once again to the fore, with a group of young performers joining the more seasoned professionals on stage.

The Hammersmith theatre’s pantomime has pulled in the crowds ever since the first offering in 2009, Jack and the Beanstalk, which featured the voice of Stephen Fry as the giant.

Over at the revamped Lyric Studio, the seasonal offering is Raymond Briggs’ Father Christmas, a joint production between the Lyric and Pins & Needles.

The puppet show depicts how Briggs’ grumpy Santa gets ready for his Christmas Eve present delivery run, and is aimed at under-sixes and their families.

The Lyric’s bar and grill is launching a festive menu, including mulled wine and mince pies, from mid-November.