Fulham football coach Ahmadou Seye has been recognised for his efforts on and off the pitch after netting a Respect Award from the Football Association.

The popular player-coach and founder of Jolof Sports Club in South Park was named Coach of the Year. He saw off competition from 11,000 other nominees.

After receiving the award, the 28-year-old dedicated his work in the community to his late father, Doudou, who has always been his inspiration. “My father pushed me to be the best person I could be and to give my all in whatever I did,” Ahmadou said.

“He would be so proud of me winning this huge award. I love being able to give my footballing knowledge to youngsters and teaching them the right way to play the beautiful game.”

He founded Jolof Sports Club in 2012 and offers free football sessions to youngsters in Hammersmith & Fulham if they are unable to afford his classes in South Park. He also formed the Jolof Sports Foundation, which runs a sports community project in his home country of Senegal helping street children in need. 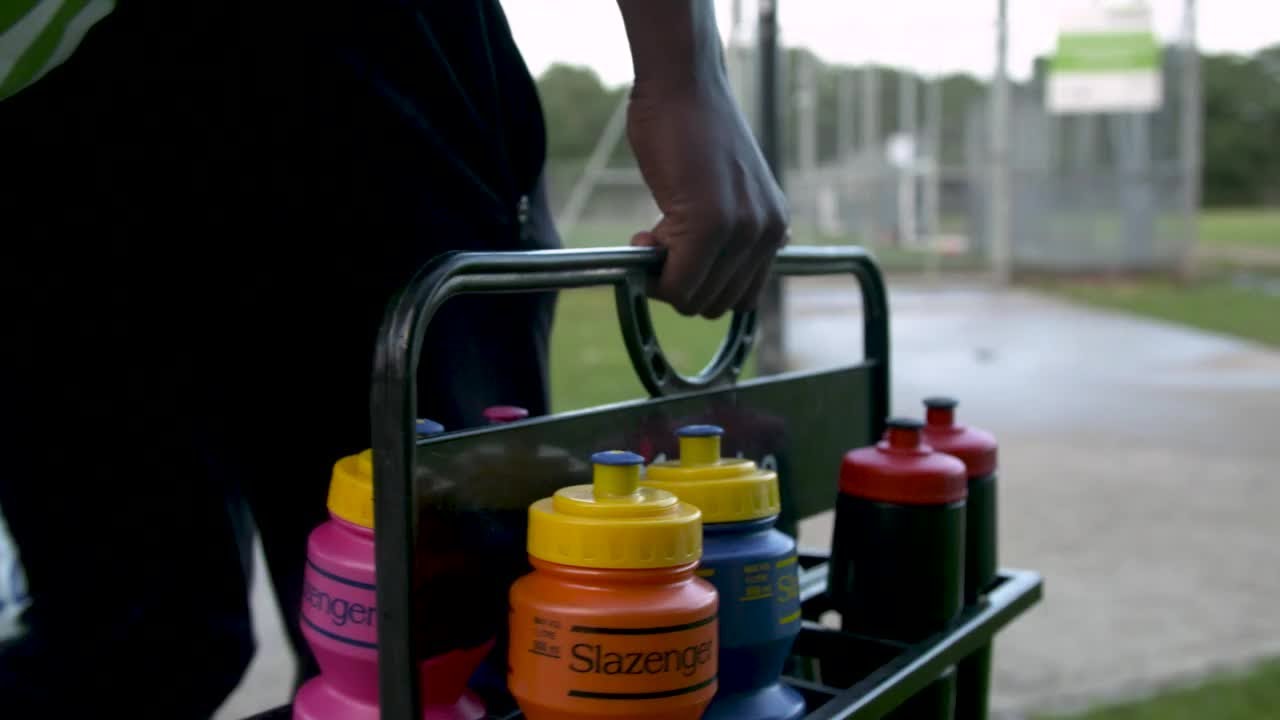 Over 80 youngsters attend the free weekly football sessions and Ahmadou hopes to go one step further and build an astroturf pitch as well as a boarding sports education centre.

When the father-of-one is not on the field of play, the qualified personal trainer runs gruelling boot camps in South Park.

Before getting into coaching, Ahmadou was part of Grays Athletic FC’s academy before signing a professional contract with the Essex club. He went on to also play for Wingate & Finchley and Thurrock FC.

Champion on and off the pitch

Last season, Ahmadou managed and captained the Jolof first team to win the title in the Essex Alliance League Premier Division – and just fell short of doing the double when his side lost in the final of the Premier Division Cup. And Jolof FC brought home more silverware after the under 9s and under 12s won the Magic International Tournament.

Little Neymar as he is known around the club was part of the invincible U9s team that secured the league title in the Camden and Regents Park Youth League without losing a single match.

And there could be more trophies on the mantelpiece come the end of the season as the first team have made a winning start to the new campaign with three wins from three games.

If you want to donate to the Jolof Sports Foundation email: jolofsportsclub@gmail.com