The meeting was part of H&F’s ‘Support Our Schools’ campaign, which aims to make the government halt plans to cut funding to local schools by three per cent. It follows a letter from almost 50 headteachers to government urging ministers not to cut vital funding.

With costs already soaring by 10 per cent over the past three years, if these new cuts were implemented, small primary schools would face a financial burden of over £100,000 per year - the equivalent of at least two teachers. In a secondary school this would mean an even larger financial squeeze, with much less available to spend on children’s education.

“The numbers of parents in attendance at the Support Our Schools meeting is testament to the breadth and depth of opposition to these government cuts to school funding”, said Cllr Stephen Cowan, Hammersmith & Fulham Council Leader.

“We are determined to ensure schools are properly funded by government to maintain the high standards that children deserve, and with such strong support from local parents, I am convinced this is a fight we can win.” 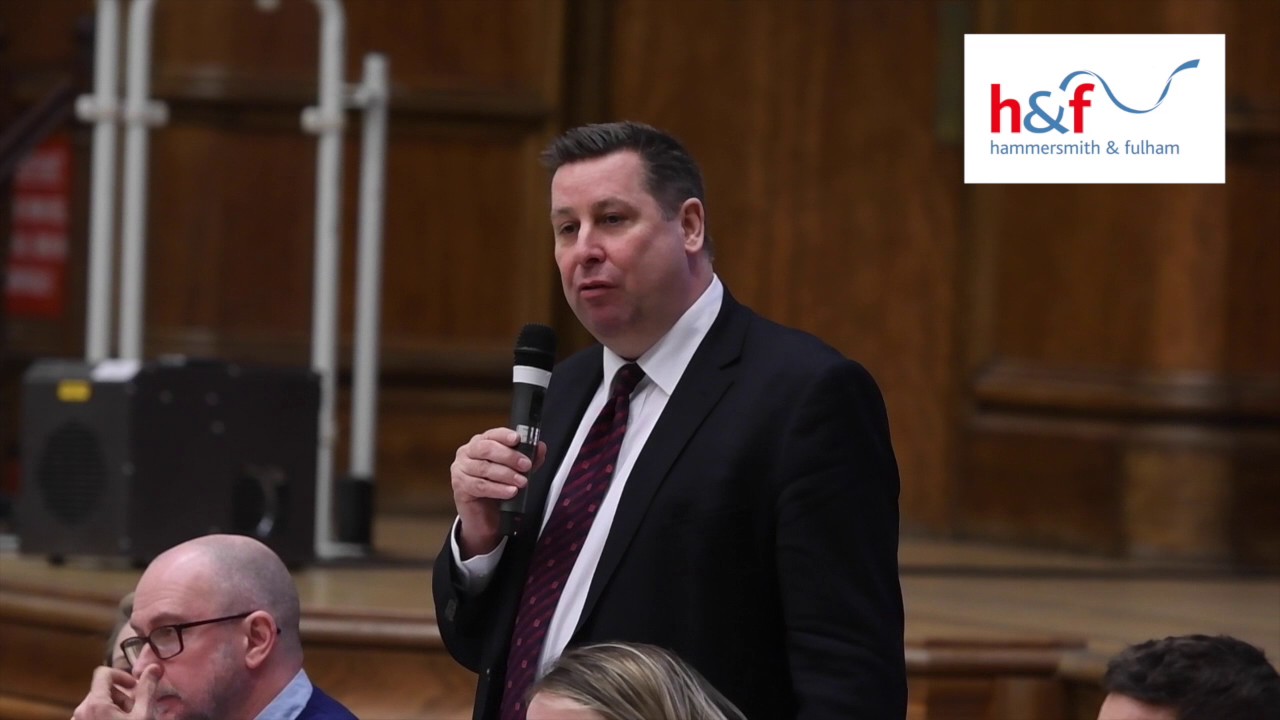 “School budgets are already stretched and any more cuts could have a massive impact. It’s not fair for children to lose out because the government is not investing enough in education. And it’s not fair on the teachers and their fantastic schools.” 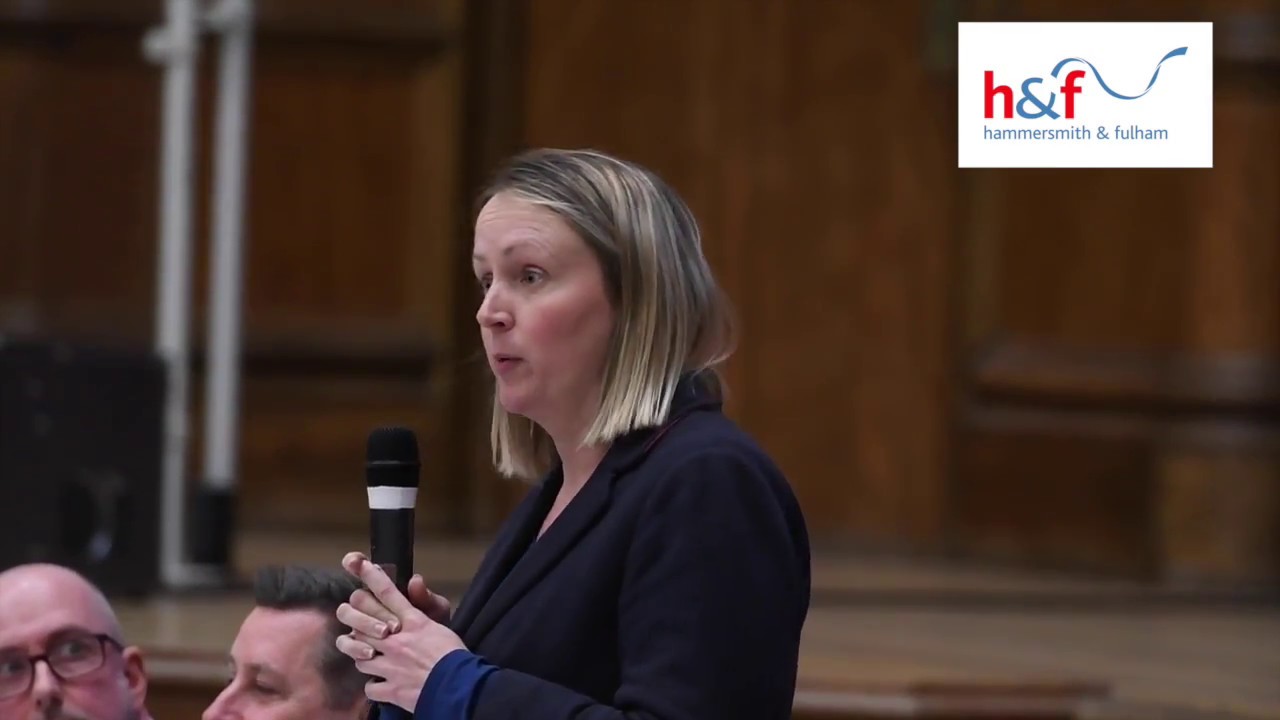 “If schools’ budgets are cut, at a time when costs are increasingly significantly, it can only have a negative effect on the education that we are able to deliver,” said Peter Haylock, chair of H&F’s Schools’ Forum.

“We will not be able to employ the number of high quality teachers and leaders that we need to be able to maintain standards.”

How you can help

You can help us fight the cuts by: