Thank you to everyone who joined in with our Platinum Jubilee celebrations at the weekend.

More than 80 street parties were held across Hammersmith & Fulham, bringing communities together to mark Her Majesty’s 70 years on the throne.

A selection of our Jubilee street party pictures are below from across H&F.

You can see the full set of street party photos in our Flickr collection.

Our events kicked off on Thursday evening (2 June) with the lighting of the Jubilee Beacon in Hammersmith’s Lyric Square by H&F Deputy Mayor, Cllr Daryl Brown.

The Beacon was one of thousands that were lit around the UK, Channel Islands, Isle of Man and UK Overseas Territories in honour of The Queen. 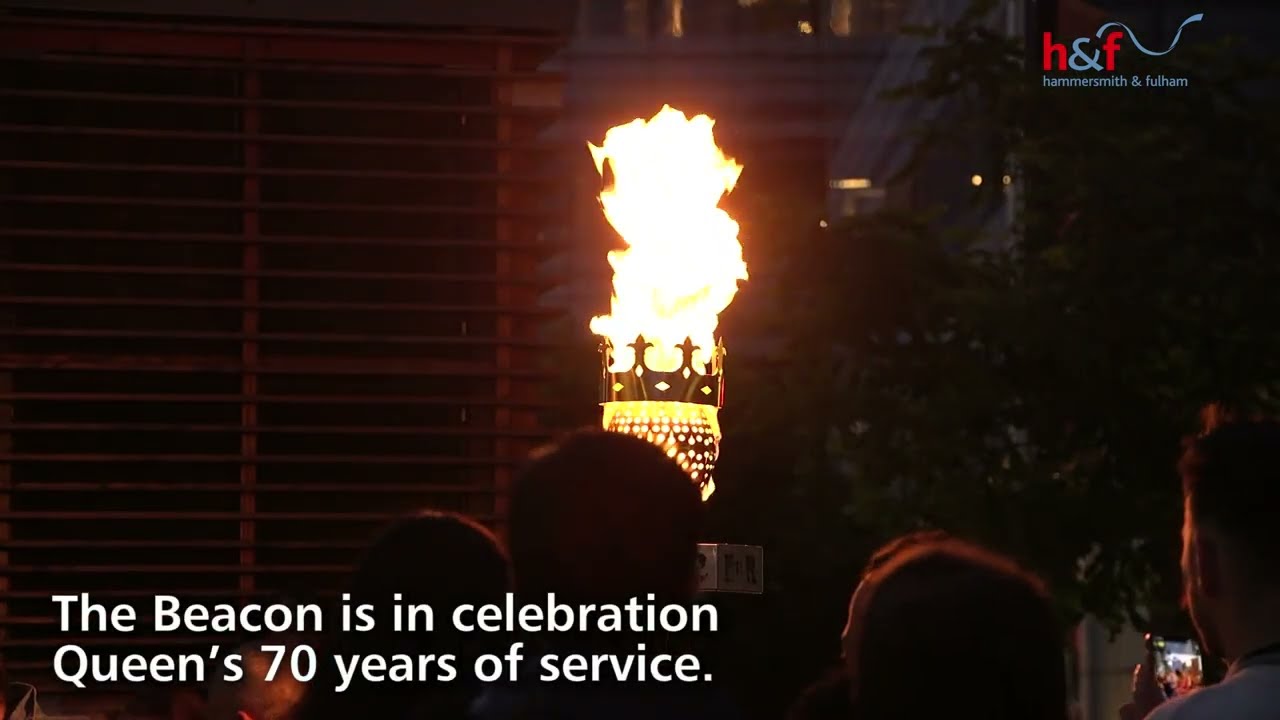 Then on Saturday (4 June), both Ravenscourt Park and Bishops Park played to host to our Platinum Party in the Park, with entertainers, musicians, dance troops, food trucks and more delighting residents, before large screens in both parks showed Buckingham Palace’s evening concert.

You can see our Platinum Party in the Park photos on Flickr.

The celebrations then concluded on Sunday (5 June), with our Platinum Picnic in the Park, again at both Ravenscourt Park and Bishops Park.

Thanks again to everyone who took part!

Get involved in The Queen's Green Canopy.

You can still get involved in honouring The Queen’s historic reign by planting a tree later this year. Planting season begins in October.

The Queen’s Green Canopy focuses on planting trees sustainably to create a legacy that honours The Queen, and which will benefit future generations.

Visit the map to find trees planted in the early months of this year by visiting The Queen’s Green Canopy map website.