The 25-year-old has been coming to the Lyric theatre for over a decade.

Now, residents get to see her perform on the very stage as part of the Lyric’s latest main house show ‘Closer’ – a new take on a modern classic about passion, love, jealously and betrayal.

The up-and-coming writer and aspiring actor from Shepherds Bush is kickstarting her career through the Lyric’s pioneering talent-development programme Springboard.

Kane spoke to us about her experience. 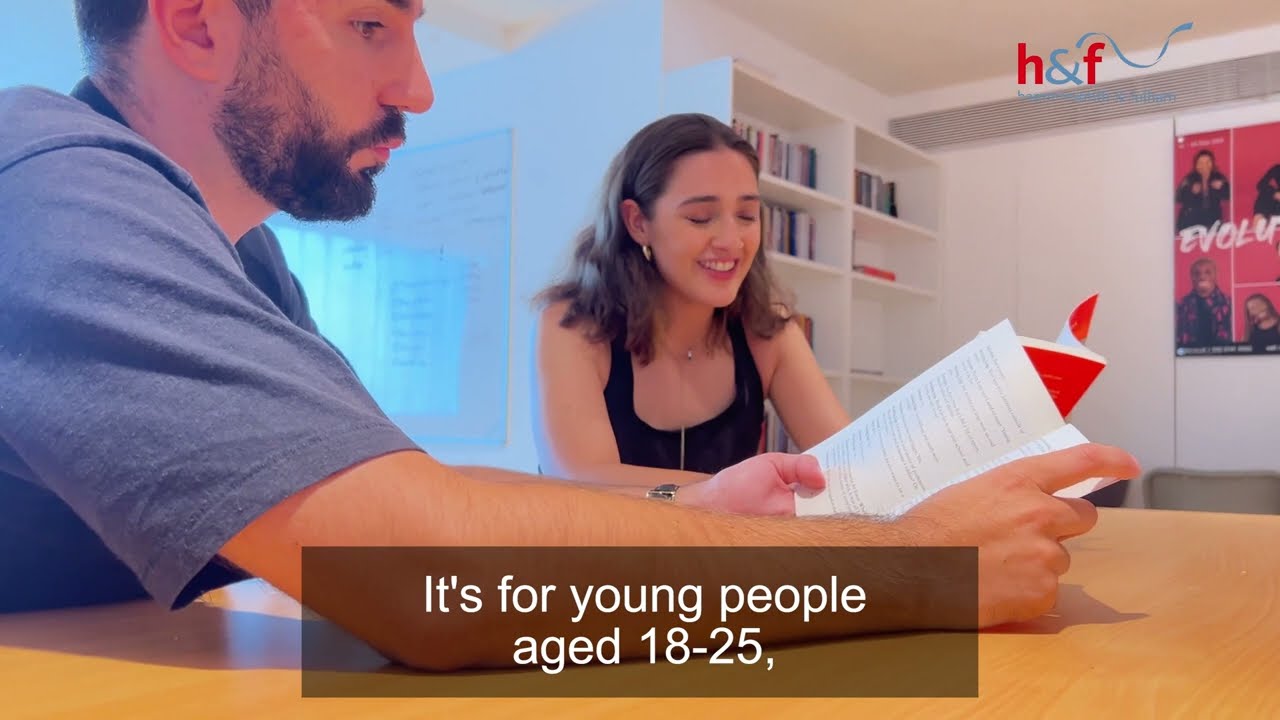 Supported by H&F Council, the two-year part-time training course offers an exciting performance pathway into employment for aspiring actors aged 18 to 25 who live in West London, have zero to little formal drama training and are currently underrepresented in theatre.

“It’s completely free, which is very important because not all of us come from a family that can pay for everything,” said Kane.

“Being a part of Springboard has pushed me even more to want to pursue my career in acting. It’s really developed my skills and knowledge about how theatre works.”

“The Lyric has a long-standing history and track-record of talent development,” said Rob Lehmann, Director of Young Lyric at the Lyric theatre.

“Our aim is to nurture and champion the next generation of theatre talent from West London and beyond.”

Each year, the Springboard programme provides 10 lucky trainees with the opportunity to experience ‘the whole 360 view of a theatre’.

From shadowing different departments – including fundraising, finance and producing – to accessing the Lyric’s rehearsal rooms and working in the studios alongside fellow trainees and professionals alike, “it fully opens our artistic doors,” said Rob.

“It is a massive community theatre. They’re very much about bringing in young people,” said Kane.

She continued: “Not a lot of theatres are accessible, especially if you’ve not had professional training. To have one so close by that has wide open arms to greet you in is really special. I’m so lucky to be a part of that.”

Applications for 2023 will open in autumn 2022. Find out more about the programme on the Lyric Hammersmith website.

“Lucky for me, I am part of the Closer chorus; the main house production here at the Lyric,” explained Kane.

The London-based drama shows the painful repercussions of attraction between the four main characters.

“It’s about love, honesty, and intimacy. And it’s really punchy!”

After facing stiff competition in the auditions, Kane was selected as one of four Springboard trainees to perform in the show.

“It’s been an incredible experience working with so many professionals. I’ve learned so much from the main cast actors, the director and everyone working behind the scenes to make the show what it is.”

Their story is currently being told on the Lyric Hammersmith theatre stage in King Street until 13 August, with tickets available from £15.

Get your ticket now

People who live or work in the borough can get two free tickets to the first night of all Main House Lyric productions, and four free tickets for Lyric Pantos.

Enter the ballot or learn more about our joint Free First Night scheme.

Why not make an evening of it?

Enjoy a drink with a view on the Lyric’s sunny Roof Garden before the show or tell your friends to come meet you after – no tickets required to access the scenic theatre bar.

H&F is quickly becoming the go-to spot in London to enjoy the theatre outside of the West End.

And as well as theatres, there are also plenty comedy venues, cinemas, museums and galleries and music venues.

Learn all about London’s new theatreland.