The Mayor of Hammersmith & Fulham, Cllr PJ Murphy, has named the community-led Tech4Kids appeal as one of his official charities to support this year.

All the money raised will ensure that local children and young people in need get vital devices and data they require to catch up with their schoolwork.

“The Covid crisis has really brought to the fore the importance of technology for some of our more disadvantaged people in the community,” Cllr Murphy said.

“If pupils don’t have the devices from the start, they’ll lose out. So, it’s really important that everybody has access to technology… It would be fantastic if you could get involved and support us.” 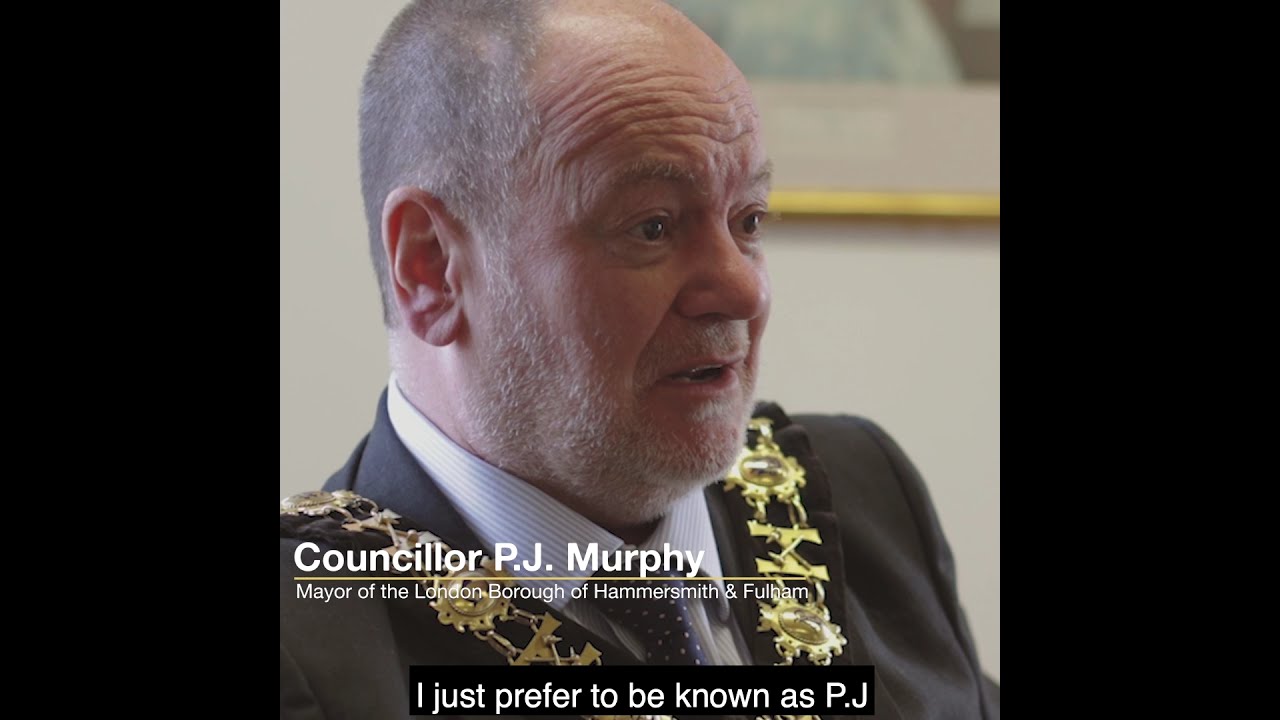 Tech4Kids aims to get 1,500 local children and young people laptops and internet connection. Many are living in poverty and have been identified through local head teachers as being most at risk of missing out on learning opportunities due to their life circumstances.

Alternatively, if you have unused quality device (laptop/tablet PC) see the UNITED in H&F website for how to give.

The charity, which is a member of the London’s Giving movement, played a vital role in supporting local people during the pandemic, including through crowdfunding to support 200 groups and 2,000 families through rapid Covid grants.

100% of money raised will ensure we get vital devices and internet connectivity to these young people who are most in need.

Savraj Kaur, Executive Director at UNITED in H&F, said: “This support comes at a critical time for local young people who simply don’t have the chance to gain digital skills and resources they need.

“Cllr Murphy’s profile and reach, as well as his passion for the cause, will add to our drive to reach an ambitious target of £159,000.

“We are honoured to be selected and look forward to helping change so many young lives for the better.”