A community centre in H&F is running on sunshine after a crowdfunding appeal raised £45,000 to install solar panels on their roof.

Monitoring of the performance of the 64 panels on the Masbro Centre in West Kensington reveals that in the first four months of operation, 3,551kg of carbon has been saved – the equivalent of planting 91 trees.

“Through our production of green energy we have saved carbon emissions equal to a 23,677km car journey,” said Debbie Warren, who has coordinated the energy-saving project.

The vibrant community centre usually has 1,000 visitors a week, but in lockdown has provided services remotely, including making more than 700 ‘connect and care’ calls a week and, with the White City and Edwards Woods centres, supplying 7,000 food packages to vulnerable families.

The Masbro, which aims to return to near-normal opening in September, has been able to put the money it would have spent since March on energy into services.

“The money we no longer spend on electricity bills is supporting a community that now needs our help more than ever,” added Debbie. 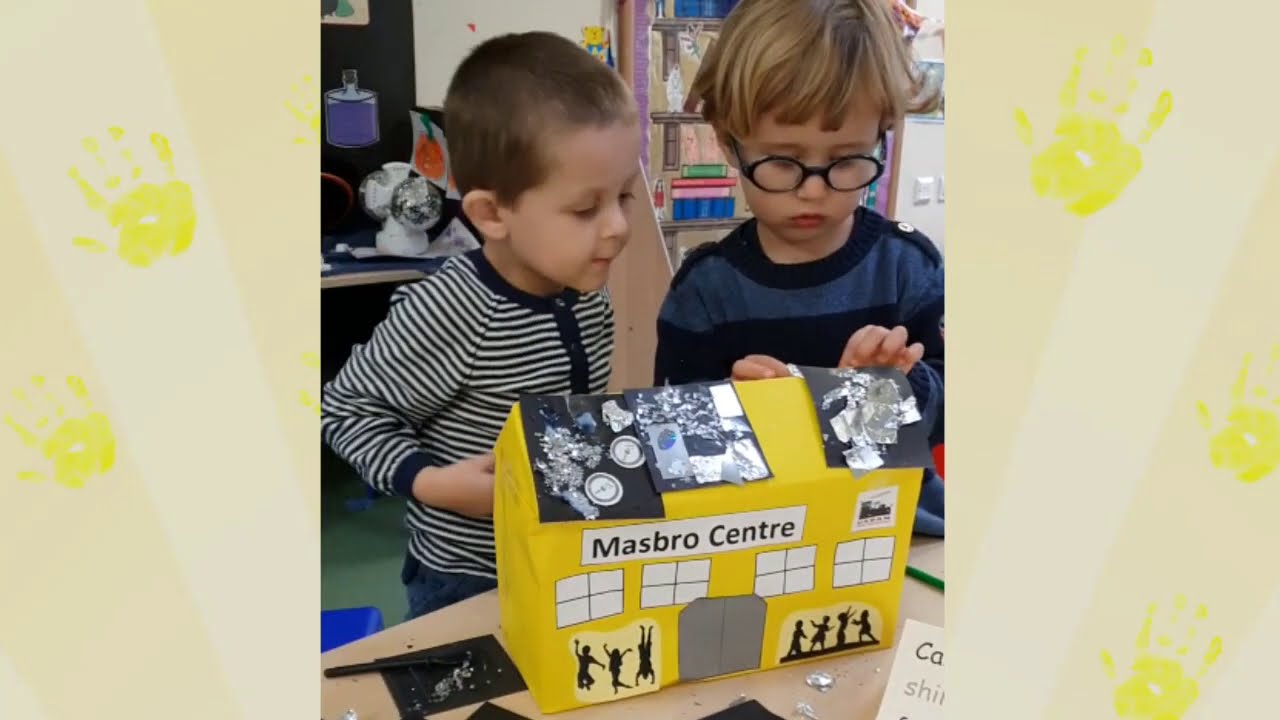 More than 200 individuals pledged money via Spacehive, with Hammersmith & Fulham Council a major contributor, and the firm tasked with installing the panels was so impressed by the centre’s work that it pitched in £500 as well.

“The Masbro Centre has proved what can be done with a clear message and a well-run campaign,” she said. “I hope it will be the first of many groups in the borough to tackle their energy costs, so less is spent on energy and more is focused on community work, while being kinder to the planet.”

The Masbro Centre runs more than 100 activities a week for H&F residents, especially those who suffer from inequality, social exclusion or come from disadvantaged groups. It began exploring the possibility of generating its own energy in 2018.

On target to deliver

The Masbro Centre is now on target to continue delivering its health and wellbeing services while saving an estimated £65,000 on fuel costs over the next 20 years.

Projects include children’s activities, a youth club, parenting support, outreach for families, employment advice and training, pottery and art classes and an elders’ tea club as well as fitness and leisure activities available to all.

“We are a charity and every penny counts, so money saved will go towards much-needed community work,” said Debbie.

The Masbro was among the first to join the Hammersmith & Fulham Climate Alliance – a coalition of business, school and community groups working with H&F Council to achieve net zero carbon emissions in the borough by 2030.

When normal times return, the Masbro plans to invite donors and supporters for a get-together to celebrate the solar panel funding success.

Now attention has turned to the Edward Woods centre, with plans being drawn up to apply for similar panels on its roof. A commercial sponsor is currently being sought.