Local GPs have won a national award for their work to encourage women in Hammersmith & Fulham to have a regular cervical screening, also known as a smear test.

Their encouragement worked wonders. After 26 out of 29 local practices combined forces to promote the tests, almost 1,000 residents attended a cervical screening appointment.

“So it’s great that thanks to our local GPs’ hard work, more residents are deciding to get tested – and I hope more still will want to do so.”

Cervical screening provides the best protection against cervical cancer. To get a screening, please contact your local GP.

As part of the winning campaign, local GPs delivered cervical screening clinics at practices easily accessible by public transport and in areas requiring specific attention, such as those with lowest uptake or particularly deprived areas.

The team proactively reached out to women who were overdue cervical screening to encourage them to book an appointment.

In addition, dedicated clinics were held at accessible times such as evenings and weekends. The team also designed a video to publicise the service. 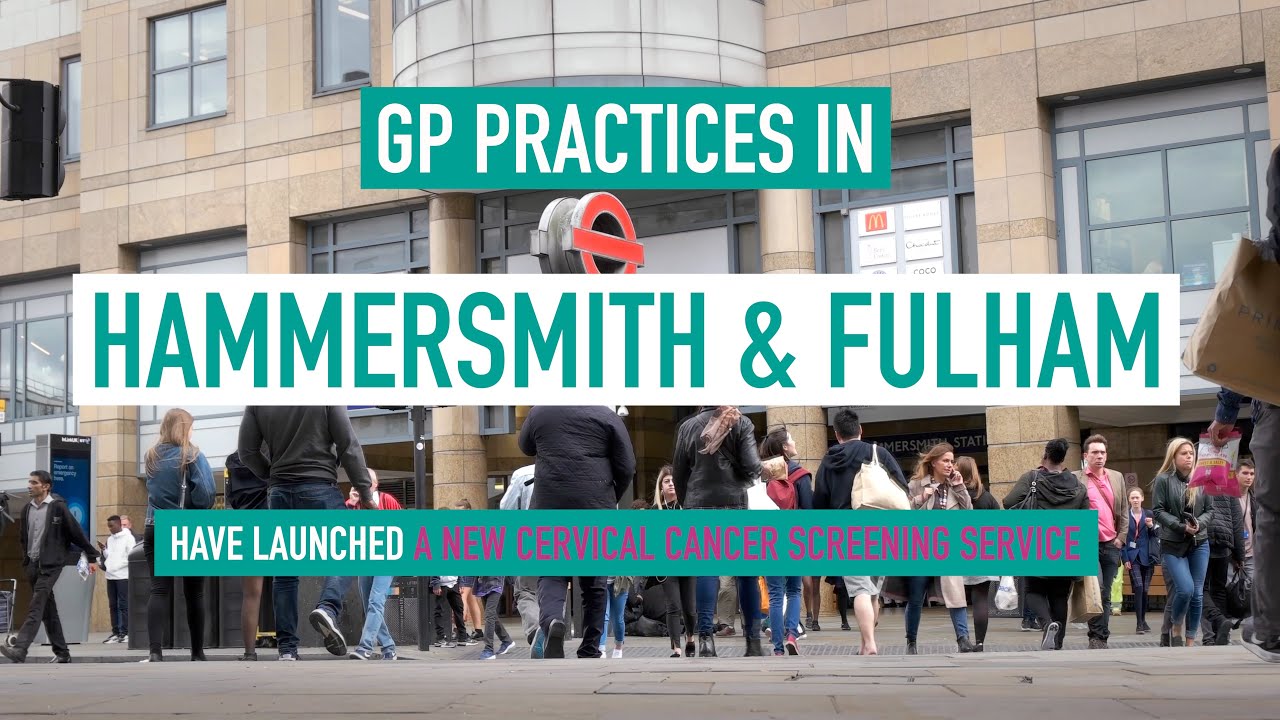 Caroline Durack, director of operations at Hammersmith & Fulham GP Federation, said: “We are delighted to have received the national award in recognition of our proactive service, which not only supports improved access to cervical screening but raises patient awareness of why this test is so important for cervical cancer prevention.”

Robert Music, chief executive of Jo’s Cervical Cancer Trust, said: “I hope that their work encourages others to invest in prevention campaigns.”

Hammersmith & Fulham previously had one of the lowest uptake rates for cervical screening in England, with just over half of eligible women making appointments in 2019.