Open Cell opened for business this summer, and can be found in the Old Laundry Yard, on Shepherds Bush Market. It was founded by Helene Steiner and Dr Tom Meany, who both work as lecturers for the Royal College of Art, with an aim to bring together different experts working on sustainable ecological innovations.

This latest addition to H&F's bio-tech hub has attracted designers, engineers, biologists and many more types of scientists to the co-working space.

“We are proud to have such an innovative business like Open Cell in our borough,” said Cllr Andrew Jones, H&F Cabinet Member for the Economy and the Arts. “Open Cell is helping to put H&F firmly on the biotech map as we strive to become one of the leading innovation districts in the tech world.”

Open Cell held the first bio-tech festival in H&F during London Design Week at the end of September. It showcased some of the newest innovations in the world of bio-design which included the first open access bio lab and biomaterial lab in London.

It forms part of Upstream which is the latest partnership between H&F Council and Imperial College London to make the borough one of the leading destinations in the country for bio-tech, creative and digital industries. 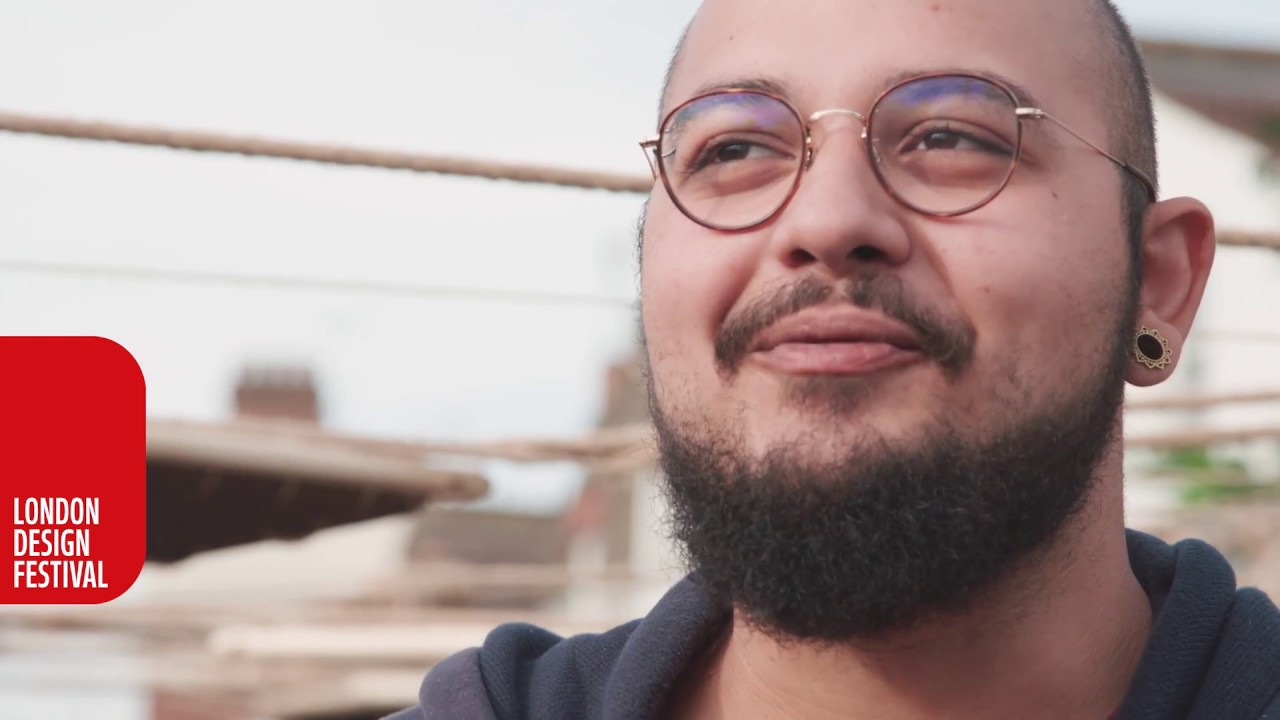 Europe is at our heart

“We’ve had a very exciting first few months here in Shepherds Bush so far and received a very warm welcome from the community who showed their interest in what we are doing during our bio-design festival,” says Open Cell co-founder Helene Steiner.

“London is the ideal place for an idea and institution like Open Cell. It really is the best city to work internationally. Not only because people speak English, but also because Hammersmith & Fulham is a great place for tech start-ups.”

Before founding Open Cell, Helene worked for Microsoft, as a post-doctorate student in Cambridge where she met co-founder Tom Meany. Both have different scientific backgrounds but ended up working in the field of biology.

“While Austrian ideas tend to stay in Austria, London gives us the chance of a bigger network. It’s easier to get investors on board and it’s just so well connected to the rest of the world, with its international airports and flights,” she added.

Helene grew up in St. Pölten, a town just west of Austria’s capital Vienna. She left her hometown to study product design at Bauhaus university in Weimar, Germany, because she was fascinated with Bauhaus design and architecture.

After finishing her studies in Weimar, Helene went on to complete a dual Masters in arts and science in innovation design – at Imperial College London and the Royal College of Arts (both of which now have sites in White City), gaining more knowledge on technology, engineering and entrepreneurship.

“Brexit makes planning a lot more difficult for us,” admitted Helene. “Most of the funding streams have EU money attached to them. And many of our collaborators have strong ties to other countries, especially in the EU. So it’s still not clear how EU residents in the UK will be affected.”

H&F Council is determined to do everything it can to support EU citizens, protect local jobs and career opportunities.

“We have called on the government to give residents a second referendum,” added Cllr Jones. “Many residents who have come from Europe have made H&F their home – agreeing with us that it is the best place in Europe to do business.”

Open Cell’s collaborators are just as diverse as the rest of the borough – with workers coming from EU countries such as Ireland, Spain, Italy and Austria, and others which come from even further afield.

Open Cell’s European founders, Helene and Tom, both live in Shepherds Bush. “I love living in Hammersmith & Fulham,” Helene said. “It’s such a great and diverse community here. There’s so much green space and we’re close to the river as well. And there are great transport links to everywhere else in London.”

Involvement with the local community is very important to Helene and Tom. They believe that science and research should go further than just the walls of the laboratory which is why Helene was instantly convinced that the Old Laundry Yard in Shepherds Bush market was the perfect place for their endeavour.

During London’s first bio-design festival in September, Open Cell offered several workshops for the public on their campus, such as ‘How to extract a strawberry’s DNA’ or ‘The science of cheese’. In the future, Open Cell would like to do a lot more of these projects and classes for the public. Right now, they’re applying for funding to offer these workshops.

“It’s so important to link scientific work to everyday topics,” added Helene. “How do biological processes influence our lives? Cooking, for example, is mainly about bio-chemical processes. Yet, science lessons in school are often very theoretical and fail to inspire the children. It wasn’t until I was in my 20s that I developed an interest in biology.”.

At the moment, the hub consists of 20 containers, all of which are occupied by various experts and projects. Soon there’ll be 25 more as Helene and Tom are finalising their selection of additional projects. They want the new businesses and projects to ‘fit in’ with collaborative community.

“It’s the bowl of sugar idea. Like when you borrow a bowl of sugar from your neighbour in order to make a cake. It’s all about collaboration here, bringing different disciplines and small businesses together,” explained Helene.

The key to Open Cell is the interdisciplinary approach between scientists from different backgrounds and industry experts working together.

“Everyone knows that you will achieve a lot more when you work together instead of everyone just keeping to themselves,” she said. “Everyone can profit from experience and research – even if at first glance the different projects don’t have a lot in common.”

Open Cell offers studios and offices spaces as well as a bio-lab and a traditional workshop for use by collaborators. The Open Cell co-working spaces are much less expensive than elsewhere in London at £4 per sqft.

Of the 20 projects running at Open Cell, there’s Biohm, a company that produces fully bio-degradable insulation material made of fungi. Another resident is Olombria whose members train flies to pollinate deploying pheromones to attract them and Chip[s]board which uses potato waste to fabricate an eco-friendly alternative to chipboards and MDF.

What the loose network of Open Cell projects have in common are slightly off-the-wall ideas for sustainable ecological solutions. “Scientific work mostly happens in the labs and the ideas behind never really leaves the institution. That’s a shame. Open source is a principle for us,” Helene points out.

“We believe local government plays an important role in supporting growth,” said Cllr Jones. “We want Hammersmith & Fulham to be the best borough in Europe for businesses to start up, survive and grow with affordable workspaces and support for local firms.

“Together we can bring change to H&F as we future-proof the local economy for the 21st century.”