From pollution busting drones to crystals grown using human sweat – come and see the latest biotech innovations being created right here in Shepherds Bush from 18 to 23 September at the Biodesign Here Now festival.

One of London’s most affordable biotech hubs, Open Cell, in partnership with H&F Council and U+I PLC, will host the biotech festival at its new home situated in the Old Laundry Yard in Shepherds Bush Market.

It will feature 70 experimental studios in shipping containers including the first open access bio lab and biomaterial lab in London.

There will also be exhibitions, performances, workshops, documentary screenings and talks throughout the six-day festival.

It will be the first time that part of the London Design Festival has been staged in Shepherds Bush.

Find out more about Open Cell, or watch this video: 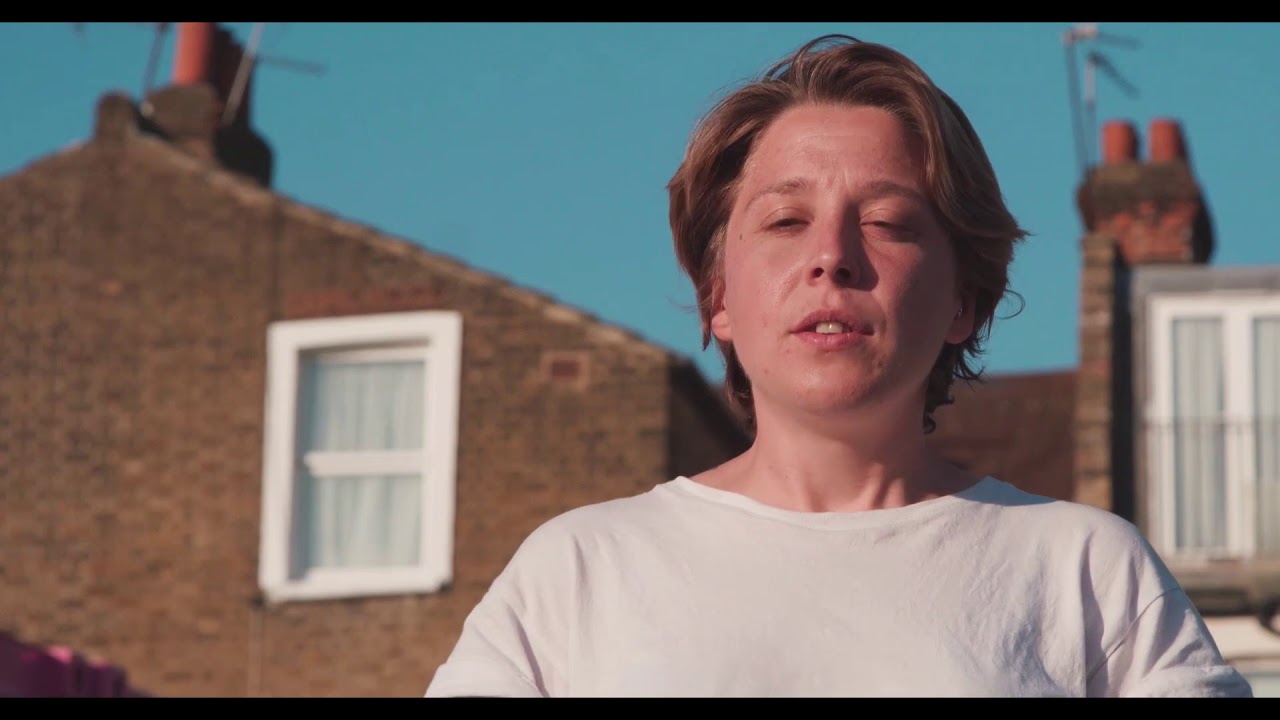 Click to play video: An introduction to Open Cell and friends

“It’s great to see our industrial strategy has led to the first ever biotech festival taking place in the borough with local and international firms showcasing their cutting-edge ideas,” said Cllr Andrew Jones, H&F Cabinet Member for the Economy and the Arts.

“We’re working with Open Cell to attract even more biotech start-ups to the new affordable hub in Shepherds Bush as we aim to make the borough the next big biotech powerhouse.”

The council aims to develop H&F into a world-class innovation district with the support of Upstream, which is a brand-new partnership between the council and Imperial College London to make the borough one of the leading destinations for the biotech, creative and digital industries.

Upstream forms part of the council’s Industrial Strategy (pdf) to make H&F the best place to live, work and play in Europe.

“We’re really excited to be in H&F which is one of the most exciting places in biotech at the moment,” said Open Cell co-founder Dr Tom Meany.

“We’ve had great support from the council and Upstream which is really helping to turn the area into an international biotech hub.”

Over in White City, the number of life science companies continues to grow too.

Biotech firm Autolus – which was valued at $534million in June –  has agreed to let 33,000sqft of office and lab space at the MediaWorks building in White City Place in Wood Lane.

Autolus is scheduled to move into the new office space in October when they will take over the fifth floor of the MediaWorks building.

“The arrival of Autolus at White City Place highlights the transformation of the area into a hotbed of scientific and technological innovation following the development of Imperial College’s new campus,” said Eiichiro Onozawa, Managing Director of Mitsui Fudosan, one of the companies behind the MediaWorks scheme. “White City is increasingly the destination of choice for life sciences companies looking to relocate in London.”

Stanhope, Mitsui Fudosan and AIMCo are the developers and owners of the 17-acre site in White City Place.

Across the White City Place square, UK biotech start-up Synthace will move into the former BBC office, Westworks, in White City after outgrowing their office in St Pancras.

Synthace is the company behind the leading cloud software platform for automating and improving the success rate of biological research and development.

The biotech firm will initially move 40 people to the site, rising to 80 within a year.

Upstream supports the bio-tech, digital and creative industries whether you are a start-up, corporate, academia or a not-for-profit organisation.

It attracts new businesses to the borough, connects people and businesses and ultimately helps businesses grow and succeed.