A headteacher who has spent nearly four decades improving young people’s lives has been honoured with a TES Lifetime Achievement Award.

The accolade came as a complete surprise to Head of School Denise Fox at the TES Awards night. She didn’t even know she had been nominated. Ms Fox said she was so shocked when she won she was lost for words, something she says does not happen often.

“I’m very touched to get the award for something I have enjoyed doing for the last 40 years,” she said.

“It’s the best job in the world. I have loved coming to work and I know I’m very lucky that’s the case.” 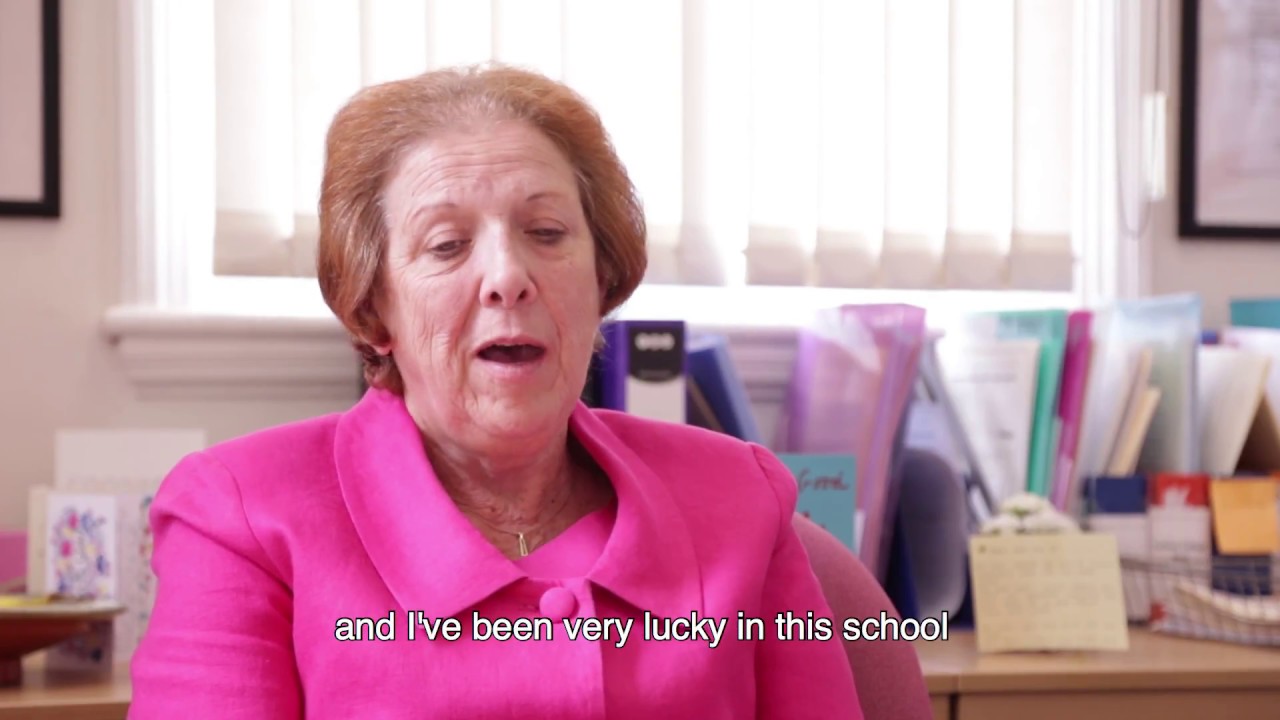 The 61-year-old puts a lot of her achievements down to her tenacity. She repeated fifth form after first failing her O-levels and then trained to be teacher at Roehampton University where she was told she should give up as she wasn’t cut out for teaching. She soon proved her tutor wrong.

“I’m a very determined person,” she said. “The worst thing someone can say to me is to tell me I can’t do something, because I will prove them wrong. I often say that to the girls.”

Ms Fox was nominated for a TES Lifetime Achievement Award by Deputy Headteacher Victoria Tully. Ms Tully herself won one of H&F Council’s Civic Honours in the most dedicated teacher category last year.

Ms Fox has worked in just two schools in her career, spanning several roles – both of them in H&F. She started as a home economics teacher at Hurlingham Girls’ School (now the Hurlingham Academy) in 1976 before joining her current school in 1985 as head of sixth form.

The Fulham resident has taught three generations of some families at Fulham Cross. Some pupils have had their grandmothers and mothers study there.

“It never feels like coming to work. There’s something about this school that draws people in – it’s happy place. A happy and successful place.”

She said she is proud of Fulham Cross’ success. It’s rated outstanding by Ofsted  -  93 per cent of all H&F’s schools are rated either good or outstanding.

Fulham Cross is also among the top two percent nationally for pupil progress.

Ms Fox insists it’s thanks to more than just her leadership.

“We’re extremely lucky to have such a strong, qualified staff body and an exceptionally talented senior team. And to have such a good relationship with parents and carers,” she said.

Her award came as such a surprise to Ms Fox at the ceremony on 22 June because she thought she was there for another reason. The school was nominated for Secondary School of the Year which it didn’t win.

“I’m delighted to have won the award but I’d still like the school to get Secondary School of the Year,” said Ms Fox.

“We will go again next year.”