Hammersmith & Fulham Council’s CCTV team has helped the local police put one of the borough’s most prolific moped-riding thieves behind bars.

The council’s clampdown on moped crime in H&F continues after Michael Patrick O’Brien of St John’s Close was sentenced to 12 weeks in prison after going on a two-hour crime spree.

His accomplice, Andrew Quartey of no fixed address, was handed a nine-week sentence, suspended for 12 months.

Members of the council’s CCTV team in King Street directed police officers towards O’Brien and Quartey on 15 March after they were spotted using a stolen moped to steal valuables from parked cars in Fulham.

The police helicopter was then called in to keep up with the fleeing criminals who were eventually arrested by plain-clothes officers from the H&F Crime Squad after turning into a dead end. Stolen goods were found on the suspects and on the motorcycle. 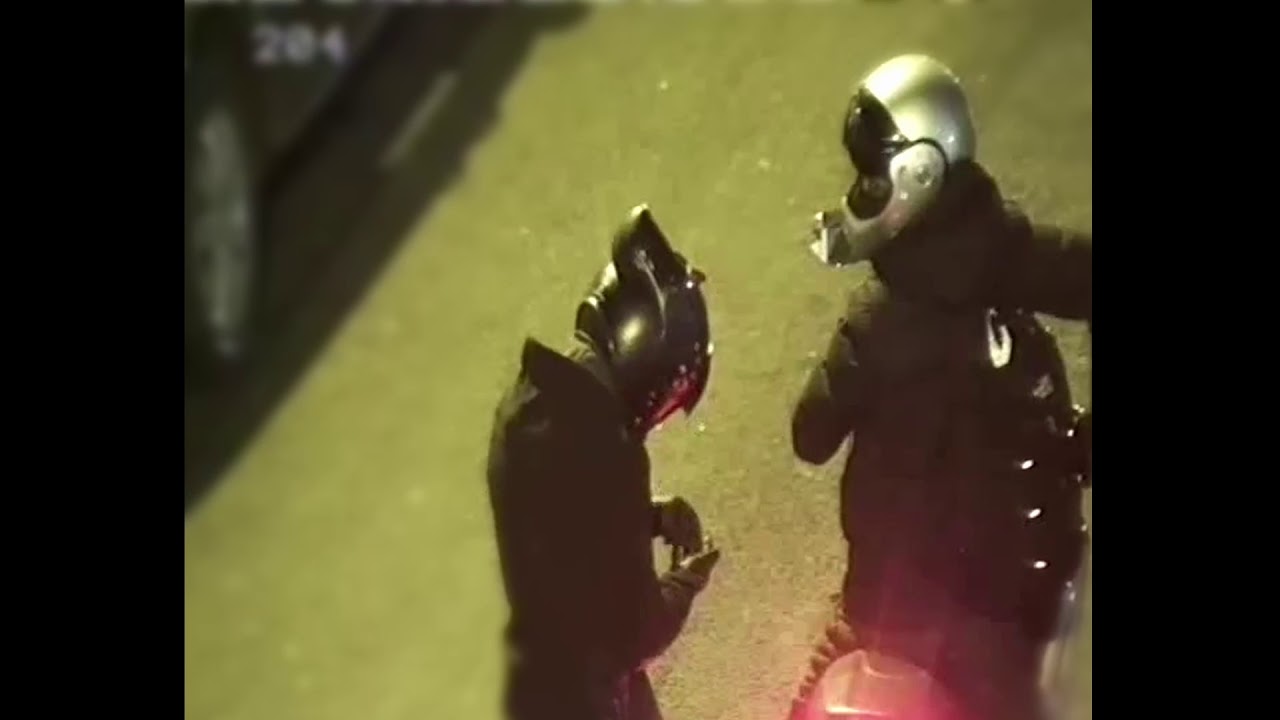 “We’re winning the fight against moped crime in the borough as we work alongside the police to keep our residents safe,” said Kim Dero, Chief Executive of Hammersmith & Fulham Council. “There is no free ride for moped criminals in H&F.”

O’Brien pleaded guilty at Westminster Magistrates Court on the 17 March to three counts of theft from a motor vehicle, going equipped for theft, possession of cannabis, handling stolen goods and theft of a motor vehicle.

Quartey of no fixed address pleaded guilty to three counts of theft from a motor vehicle, dangerous driving and handling stolen goods on 4 April at the same court.

In addition to his suspended sentence, Quartey has a 12-week curfew with an electronic tag, has to pay £500 in compensation and was ordered to attend rehabilitation.

Detective Sergeant Paul Matthews of the H&F Police Crime Squad said: “We’re using a number of tactics to combat moped crime in the borough which includes working with the CCTV team at H&F Council. They have eyes all over H&F which makes catching the criminals that much easier.

“We’ve got covert officers out on the street arresting suspects on stolen bikes. We’re also catching criminals in the act before they have the chance to steal a motorcycle. Local residents are helping us every day with information and by working together we’re in a stronger position to fight crime in H&F.”

Street Czar Andy Stocker added: “Our extensive CCTV coverage in Hammersmith & Fulham gives criminals very little room to hide. Police in H&F arrest more than 600 people every year that would ordinarily escape justice if it was not for the proactive work of the council’s CCTV operators.”