Residents marched to celebrate the many different communities who make up H&F as the streets reverberated with the sounds of drums, chants and whistles.

Watch a clip of children playing in rhinoceros masks 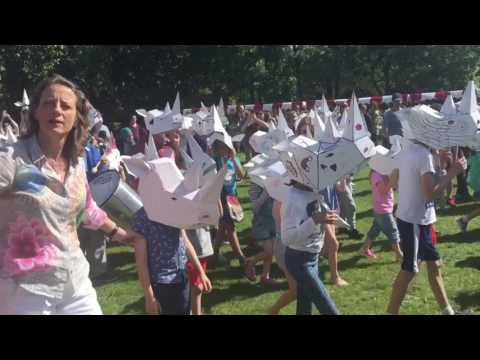 The event took on extra significance this year, bringing people together after the recent terror attacks. H&F Council Leader Stephen Cowan led a minute’s silence for the victims of the attacks in Manchester and London Bridge.

“Whether it’s being against people because of what they look like, their race, their disability, their gender – we stand against it,” said H&F Council Leader Stephen Cowan.

“We believe that by working together, by celebrating each other’s differences, by sharing love, by being one as a community, then we share a message of hope not just for now but for the future.”

The entertainment was organised by H&F ArtsFest, the event being the latest in the charity’s programme which ran from 3-11 June. 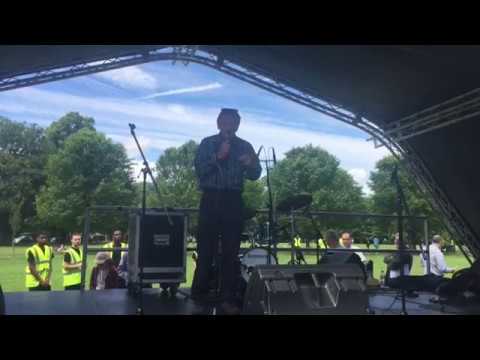 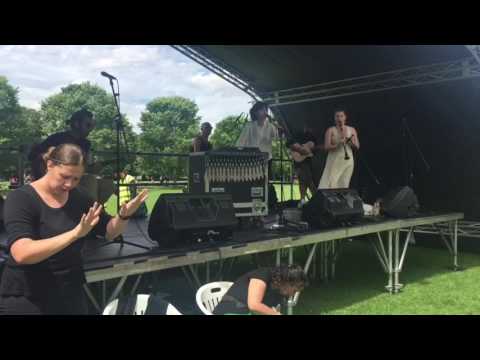