Fulham’s bustling North End Road, and its lively market, are seen by locals as London’s larder… but it's also turning into one of the capital’s hottest places for vegans and vegetarians.

A new Italian eatery is offering some of the quirkiest pizza toppings in the UK, a vegan supermarket is approaching its first year in business, and Ben Asamani’s established 222 Veggie Vegan – now in its 13th year – remains the restaurant of choice for west London’s vegan diners.

“I firmly believe that if you eat well, you think well,” said Ben. “And then you live well. That’s my philosophy.”

Add in the buzz of the historic market’s £1-a-bowl vegetable stalls, and it’s clear why so many people hop off the No9, No27 and No10 buses at North End Road.

“It’s become an exciting destination for hungry vegans and vegetarians,” said Mark Richardson of the North End Road Action Group, which is working with the council to raise awareness of all that North End Road has to offer. “If you haven’t tried it yet, head down there!”

Veggie Vegan at 222 North End Road does superb buffet lunches (£9.50 eat in, up to 3.30pm), with the ultimate raw food dish being pumpkin and courgette noodles mixed with fresh coconut. Eco-conscious, and with discounts for Vegan Society members, the calm elegance of 222, next to the Arthill Gallery, contrasts with the noisy hubbub of the street outside. The seven-day-a-week eatery does lunchtime takeaways for £7.50, and evening main dishes which range from organic tofu burgers to house stir-frys, vegan roasts and chef’s salads.

If you thought you’d tried every pizza, think again. The variety of doughs in the bases at Picky Wops will astonish you. The Vegan Temptation of kale, broccoli, vegan mozzarella, vegan almond ricotta and blueberries makes a fascinating change. Or try pears, smoked cheese and walnuts (the Picky Wops special) on a burned wheat crust base. Other base options include hemp (rich in protein and fatty acids), multigrain, kamut flour and spirulina. Or check out the vegan almond ricotta-stuffed crust. Bring your own bottle, or try the organic tea. Pizzas from £9.

The Greenbay supermarket, on the corner of North End Road and Bramber Road, is the capital’s first 100% vegan store. It opened last summer, offering more than 1,000 plant-based products in its shopping range from within a trendy, alluring shopfront. From beer and wine to plant milks, fresh fruit and soup, the shop stocks a wide range of products, tinned foods, spices, pestos, granolas, yoghurts, eco-friendly cleaning materials, coffees, sauces and chocolates. It delivers all over the country.
228 North End Road

The Sanctuary, opposite Fulham police station, just round the corner in Fulham Road, describes itself as 100 per cent unapologetically vegan, with menu items including ‘cruelty-free gourmet burgers’ and vegan fish ‘n’ chips! A vegan detox kitchen and café in what was once Café Montmartre, on the corner with Cassidy Road – where Fulham FC’s World Cup hero George Cohen was born, it serves breakfasts, lunches and full meals, all prepared by a wholly vegan staff. Tapas are very popular, including fishless strips, onion rings and mushroom croquetas, from £3.50.

And if you still need convincing…

Check out the Vegan Food Trials on YouTube with Fulham celeb, and Made in Chelsea star, Lucy Watson ‘converting’ her meat-eating boyfriend to the cause!

She’s working on a vegan cookbook which will aim to prove that a vegan diet is not just healthy, but is simple to stick to as well. 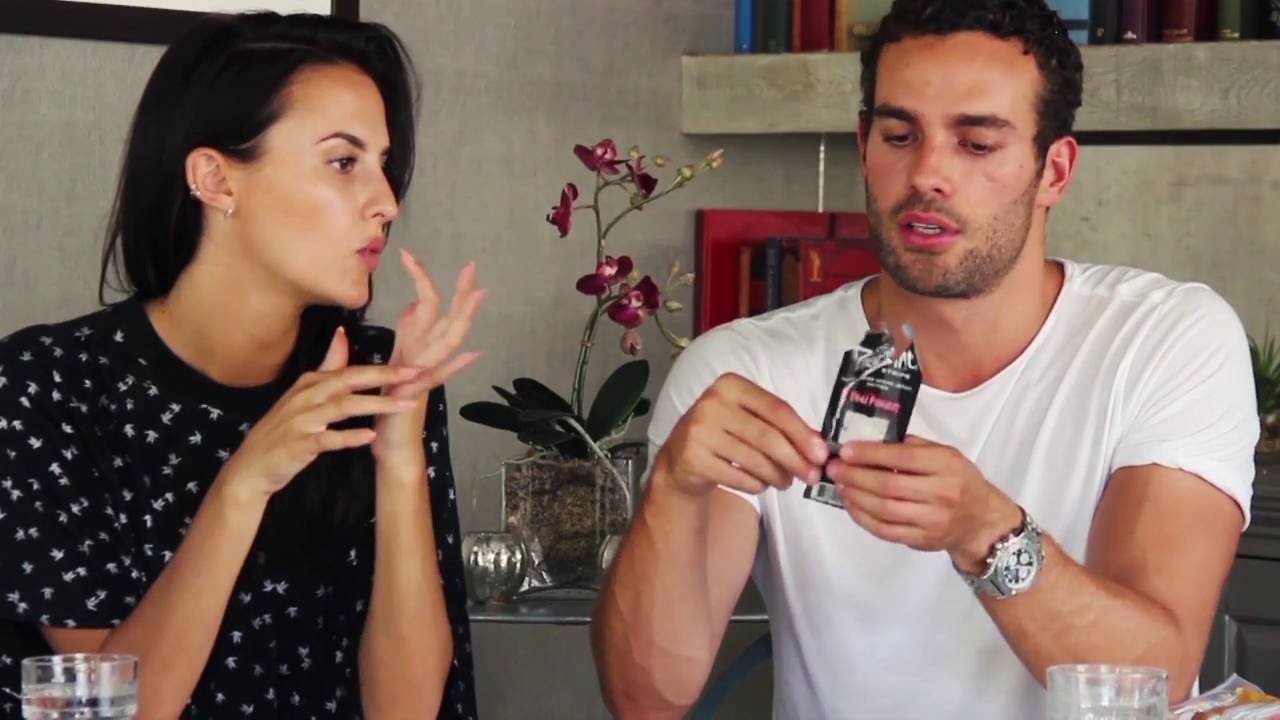