Local entrepreneurs joined with Hammersmith & Fulham Council to unveil ‘Upstream’, a new campaign to make the borough the best place to do business in Europe.

The pair spent the past nine months listening to local businesses small, medium and large to identify what H&F Council could do to make the borough the best for business.

Their findings on the benefits of heading ‘Upstream’ to H&F were unveiled at Dunnhumby’s new headquarters in Shepherds Bush Road on Tuesday night (21 March).

Speaking on the night Cllr Stephen Cowan, Leader of Hammersmith & Fulham Council, said: “Upstream is the start of making H&F the best place to do business. It’s going to happen – because we’re going to work together to make it happen.”

Watch the video from the event 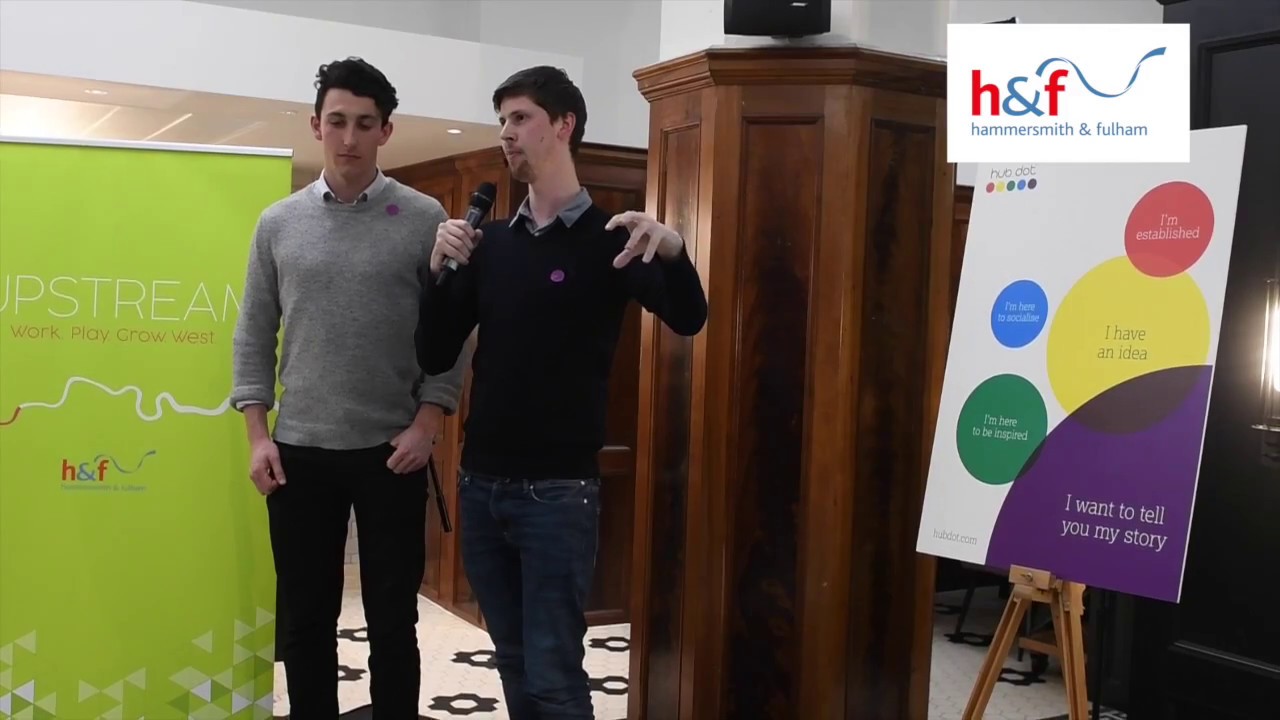 While Russ Shaw, founder of Tech London advocates and Shepherds Bush resident, said: “Innovation is in Hammersmith & Fulham’s DNA. It is the birthplace of world-famous brands and a crucial cluster in London’s tech ecosystem.”

One of the main attractions singled out in the commission’s ‘Upstream’ report was the rich history of innovative and creative businesses that have called H&F home over the past century.

Sophie, CEO of The Caffeine Partnership, said: “H&F is the birthplace of such interesting brands and businesses. But know we really need to spread the word that H&F is a great place to do business.”

She singled out a handful of visionary businesses and institutions that have chosen H&F for their headquarters, including: Disney, BBC Worldwide, General Electric, the Royal College of Art, L’Oreal, Westfield, Virgin Media, Shazam and Endemol.

While Greg, founder/CEO of Octopus Energy in Hammersmith, added: “We found that H&F offers the quality of life that employees need in a modern business. There are few better places to build a team.”

He pointed to White City where Imperial College London is currently developing a new campus dedicated to research and learning, as well as collaborating with pioneering with private sector experts to find new innovations in science and technology.

Specifically, the Business Commission’s ‘Upstream’ report identified four key areas where the council can help foster business success and pledges to make it happen in H&F:

On creating better spaces for businesses to flourish locally, Cllr Cowan said: “We are absolutely determined to see more flexible office space in the borough.”