Hammersmith & Fulham Council is asking residents to back a campaign calling for immediate action over tumble dryers linked to 750 domestic fires.

London Fire Brigade (LFB) has confirmed an Indesit tumble dryer is believed to have caused a major tower block blaze which started in a Shepherds Bush Green flat last August.

Whirlpool, which owns the Indesit brand, has been accused by consumer champions Which? of dragging its feet in dealing with the problem.

So far 65,000 people have signed a Which? petition calling for quicker action.

“If a product could cause a risk to life, in this way, then it should be promptly dealt with by the manufacturers,” said Cllr Sue Fennimore, H&F Cabinet Member for Social Inclusion.

“I have signed the Which? petition calling for Whirlpool to get its act together, and I would urge others to do the same.”

In the August incident, the fire led to the evacuation of the 18-storey Shepherds Court, and resulted in damage across five floors.

Though the manufacturers say that the machines are safe to use under certain circumstances, the LFB's advice is simple: if your appliance is subject to a safety or recall notice or you think there is something wrong with it, unplug it immediately and contact the manufacturer or a qualified repair technician.

Cllr Fennimore continued: “It is scandalous that people's lives are being put at risk in this way, and Whirlpool really should be upping its game to stop further fires from happening.” 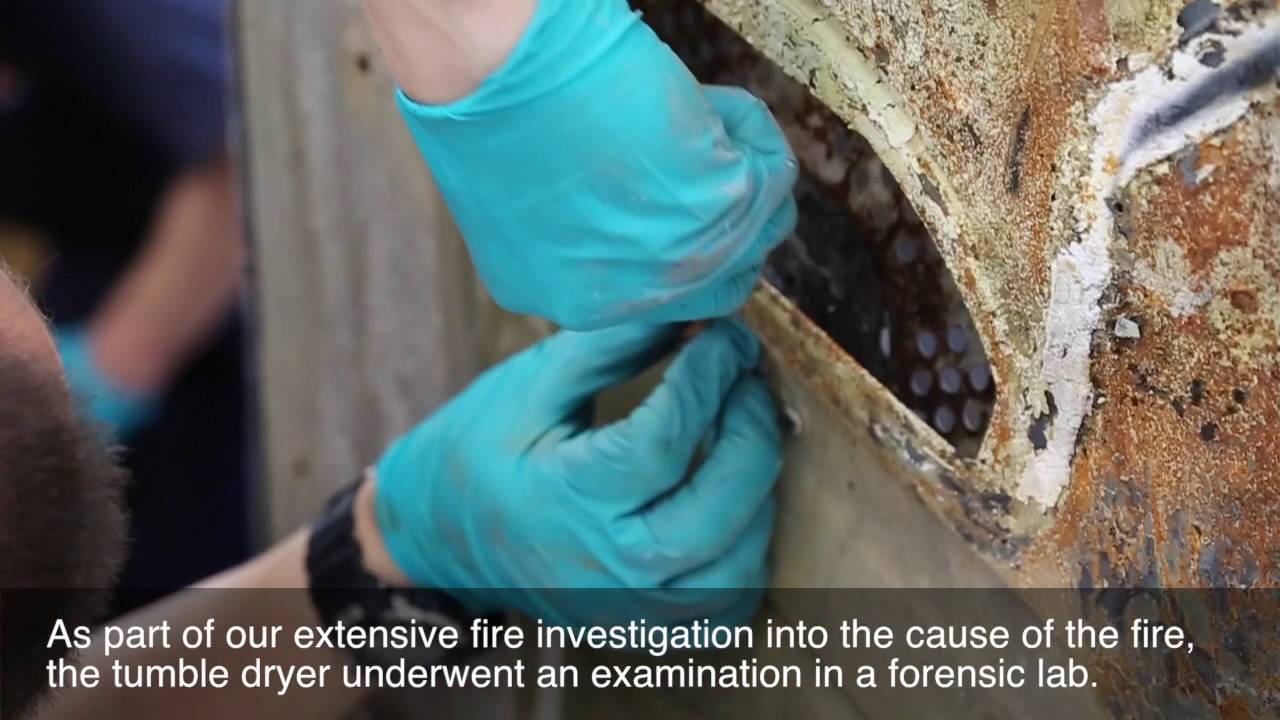