Hammersmith & Fulham residents pay 21.3 per cent less in council tax now than they did 20 years ago. That’s according to a new mobile app released by The Taxpayers’ Alliance.

It shows that H&F Council residents are the only ones in the country to pay less council tax now, in real terms, than they did in 1996.

Watch the BBC report below on how the app rates H&F. 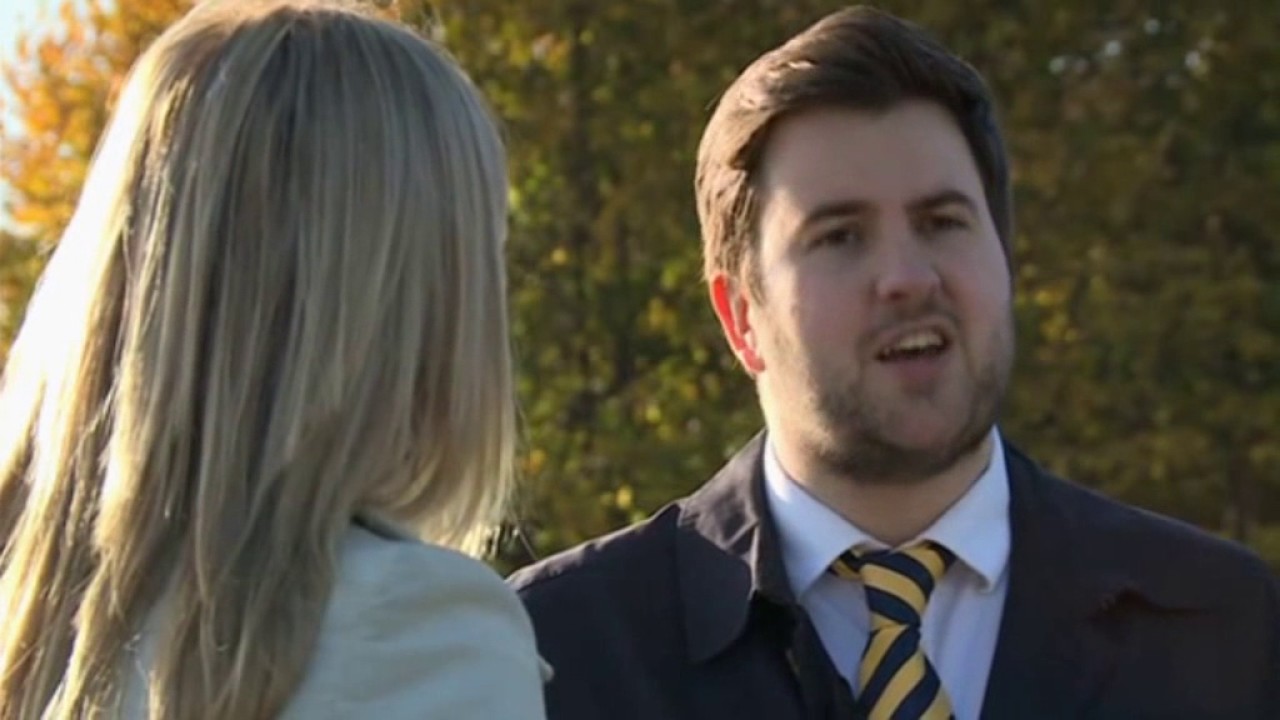 “The Government has put huge pressure on council to increase local taxes,” he says. “They have assumed we will increase bills by 3.75 per cent each year for the next four years in deciding on our annual grant. We were one of only a handful of councils across the country to reject this pressure and to freeze bills this year, after cutting it last year.

“The financial climate is tougher than it’s ever been for local councils. The government has slashed our funding by 66 per cent over the last six years and the additional annual government grant specifically given to councils to subsidise council tax cuts or freezes has been removed.

Cllr Cowan also says the real achievement is that low council tax has been achieved at the same time as improving services and transforming people’s lives.

“This administration was elected on a promise to deliver good quality services and keep council tax low – and we are doing just that. Residents are telling me they’re delighted to live in Hammersmith & Fulham for this very reason,” he says.

It’s about more than low bills and good services

Cllr Cowan added: “But for me, it’s actually about much more than that. We’re here to make fundamental improvements to the quality of people’s lives, thinking big and doing things that most councils have simply never dared to.

“Firm control of the council’s finances means we have the best council tax record in the country, but we’ve done that while also abolishing home care charges and cutting 85 per cent of all our other charges.

“We’ve stepped in to save the Independent Living Fund and we’ve ended the 15-minute-only home care visits. All these things make a huge difference to your daily life if you’re elderly or disabled.”

Other recent improvements include: